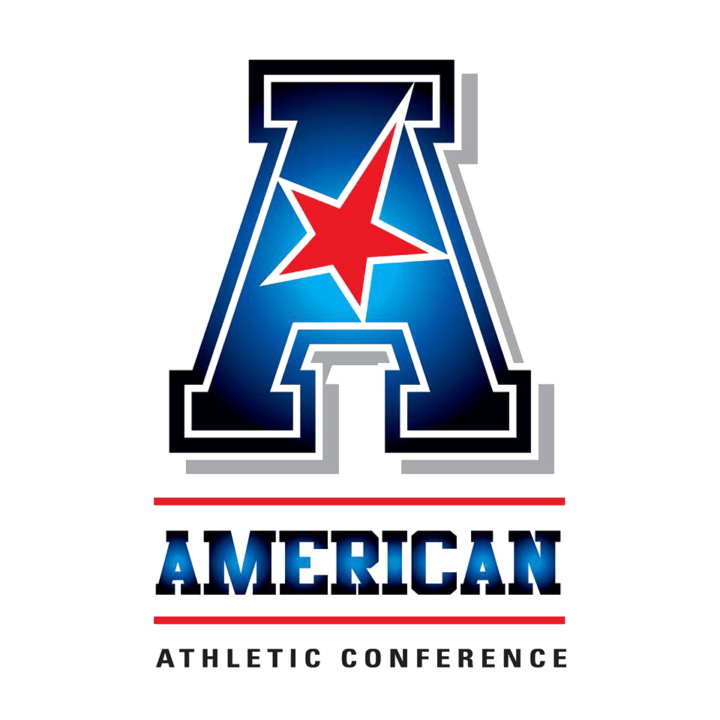 PROVIDENCE, R.I. – The American Athletic Conference presented weekly awards Tuesday to Louisville’s Sean Piner and Cincinnati’s Jackie Keire. Piner was recognized on the men’s side for his first award this season, while Keire earned her league-best fourth Female Swimmer of the Week award.

Piner swept the diving events as Louisville earned a victory over conference foe Cincinnati. In the 1-meter springboard the sophomore scored a 267.35, finishing over 30 points ahead of the nearest competitor. He then won the 3-meter diving with a 326.75, recording an NCAA Zone Cut.

Keire continue her strong debut campaign with two first place finishes over the past week. She touched the wall in 1:48.49 to win the 200-yard freestyle, while swimming the anchor leg of the 400-freestyle in 50.71 to give the Bearcats a victory. Buoyed by the freshman’s performance, Cincinnati scored a team victory over American foe Houston 168-130.

Around the American
Men’s
SMU fell to LSU 185-112 in their second dual meet of the season. Freshman Ziga Cerkovnik impressed in his collegiate debut, placing first in the 50-yard freestyle and helping the Mustangs to a win in the 400-yard freestyle relay.

Women’s
Louisville swept two American opponents as they took down Houston and Cincinnati, winning 210-85 over Houston and 211-84 over Cincinnati. Tanja Kylliainen led the Cardinals with first place finishes in the 400-yard IM (recording a NCAA B Cut) and the 200-yard freestyle.

Rutgers earned a 150-150 tie against Illinois and faced two ranked teams in No. 24 Michigan and No. 25 Notre Dame in a competition at Northwestern over two days this past week. Sophomore Joanna Wu led the Scarlet Knights with three first-place finishes over the week.

SMU fell on the road at No. 2 Texas A&M 174-110. Junior Isabella Arcila took first place in the 100-yard backstroke and as a member of the 200-yard freestyle relay team.

Houston competed against conference foes Louisville and Cincinnati, falling to both squads.

This Week in The American Swimming and Diving:

The above is a press release submitted by the American Athletic Conference.