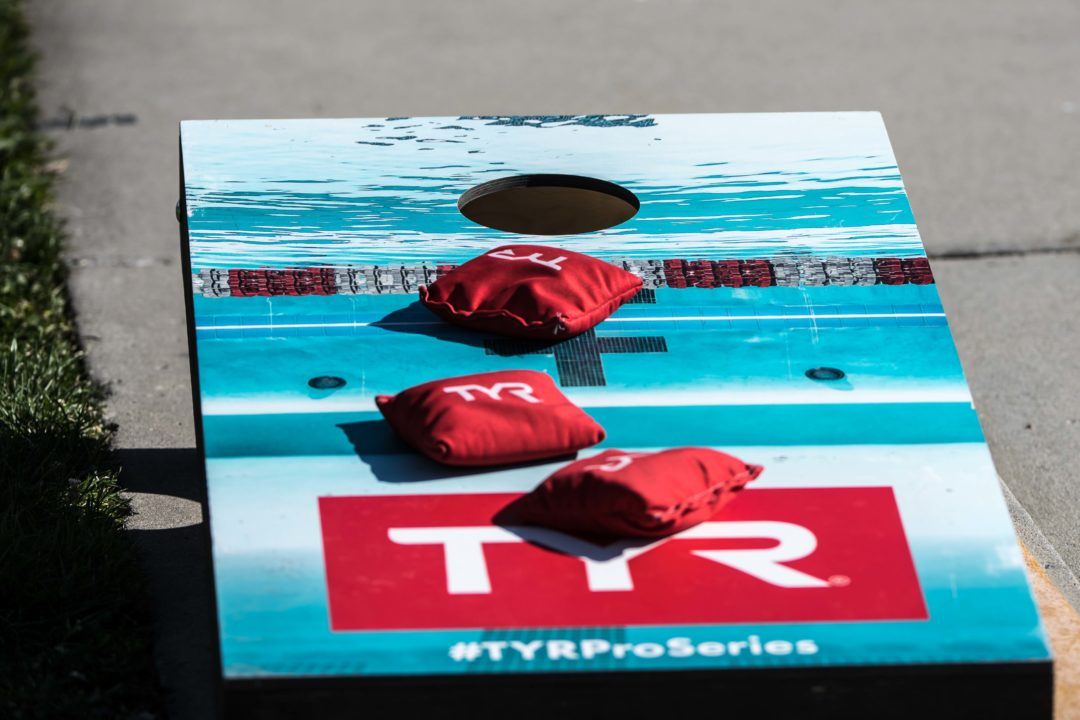 COLORADO SPRINGS, Colo. – The star-studded 2019 TYR Pro Swim Series will open with the first of five new stops Jan. 9-12 – the TYR Pro Swim Series at Knoxville at the University of Tennessee’s Allan Jones Intercollegiate Aquatic Center. All-session and single-session tickets to catch the world’s best swimmers in action are on sale now at usaswimming.org.

The Olympic Channel will air live finals coverage at 6 p.m. EST on Thursday, Jan. 10 and Friday, Jan. 11, followed by a same-day delay broadcast on NBC Sports Network. The NBC Sports app will stream coverage on Saturday, Jan. 12. A live webcast of prelims and the Wednesday, Jan. 9 timed finals session will stream online at usaswimming.org.

Across the 2019 TYR Pro Swim Series, swimmers may earn increased awards for top-three finishes in all individual Olympic events. At each meet, $1,500 will be provided for a first-place finish, $1,000 for second and $500 for third. In addition, one athlete per gender with the highest-scoring prelim swim in an individual Olympic event based on FINA power points will win $1,500.

At the conclusion of the 2019 TYR Pro Swim Series, the eligible athlete (male and female) who has the highest-scoring swim in an individual Olympic event based on FINA power points will win a one-year lease of a BMW vehicle. Complete series rules are available at usaswimming.org.

Returning in 2019 is USA Swim Squads, a second-year feature that allows USA Swimming National Team members to compete for team points and a grand prize throughout this year’s events. Four teams, captained by Olympians Cammile Adams, Elizabeth Beisel, Maya DiRado and Connor Jaeger, will feature six active athletes designated across six event categories (one athlete per team per category) who are eligible to score points in a maximum of two events from that category – free, back, breast, fly, IM or flex.

The TYR Pro Swim Series is being brought to Knoxville in partnership with the Visit Knoxville Sports Commission and Tennessee Aquatics.

Wait so if the person with the highest power point ranking swim wins the BMW then is the series prize just cash?