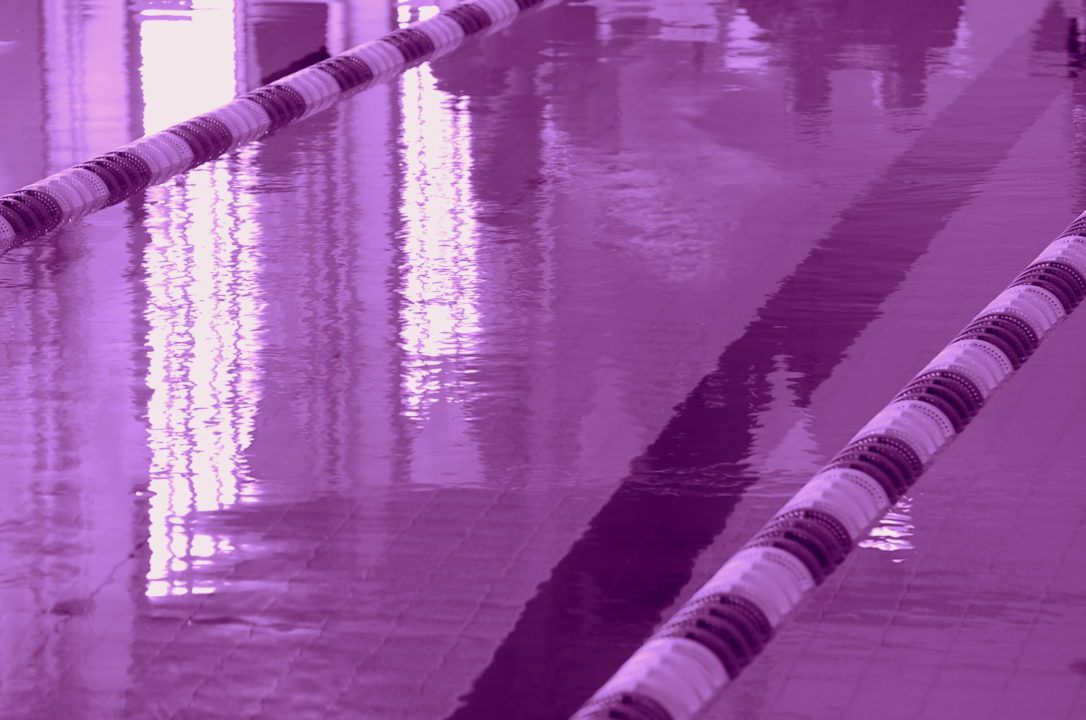 15-year old Tiffany Thomas-Kane became the first double-champion of the para-swimming events at the 2017 Australian Championships in Brisbane.

Bookending the 2nd day’s finals session, the men’s and women’s 400 freestyles and 50 breaststrokes were swum on Tuesday, and 3 of the 4 races were won by teenagers.

That included Kane’s second win of the meet, posting a 969-point 43.52 in the 50 breaststroke. The SB6 swimmer was a whopping 211 points ahead of her next-closest competitor, though that competitors is just 12-years old: Jasmine Greenwood, who swam 37.80 for 2nd place with 758 points.

In the men’s version of the race, Blake Cochrane, the lone non-teen winner of the day, won in 35.86 for 808 points in the SB7 category. He was only 3rd in Monday’s 100 breaststroke.

The two best swims of the day came in the 400 freestyles. In the women’s race, Lakeisha Patterson swam a 4:40.70. That just missed her own World Record in the S8 category of 4:40.33 set at last summer’s Paralympic Games.

Kawana Waters’ Liam Schluter also put up a big swim in the men’s 400 free – finishing in 4:16.28 for a 970-point swim in the S14 category. That swim cleared the Record Standard as a new Australian and Oceanic Record in the event.

If she was reported to the IPC along with evidence such as is coming to light during Trials in Brisbane, then why the heck did the IPC let her and Australia off with IM?

Patterson shows no fear, I’ll give her that.

The only good thing is that Patterson will force lazy Elliott into training. The 50 free should be interesting.

Will swimmers start to complain I wonder?

An s8 with CP can definitely kick with both legs. Spreading misinformation about the capabilities of the athletes harms the sport as much as LP’s fraud does.

If she had a ‘dead leg’ or leg that doesn’t work due to CP as her mother states, she would not be able to stand with her full weight on said dead leg the way she is doing at Aus Trials!!

I do not believe that Shonad meant S8s shouldn’t be able to kick with both legs. I think what was meant was more that Patterson continues to display abilities that she claims not to have, for example she demonstrates her “dead leg” ( her own words ) in this video.
Vimeo.com/147562362
Only able to kick with one leg in the video yet can stand balanced on that leg behind the blocks at AUS swim champs no problem at all.

That is exactly what I meant. These Trials are completely farcical and it is very clear that no one with a medical background is involved with classification at a National level. It is completely unregulated.