Kuwait Remains Banned From Olympics as IOC Talks Break Down 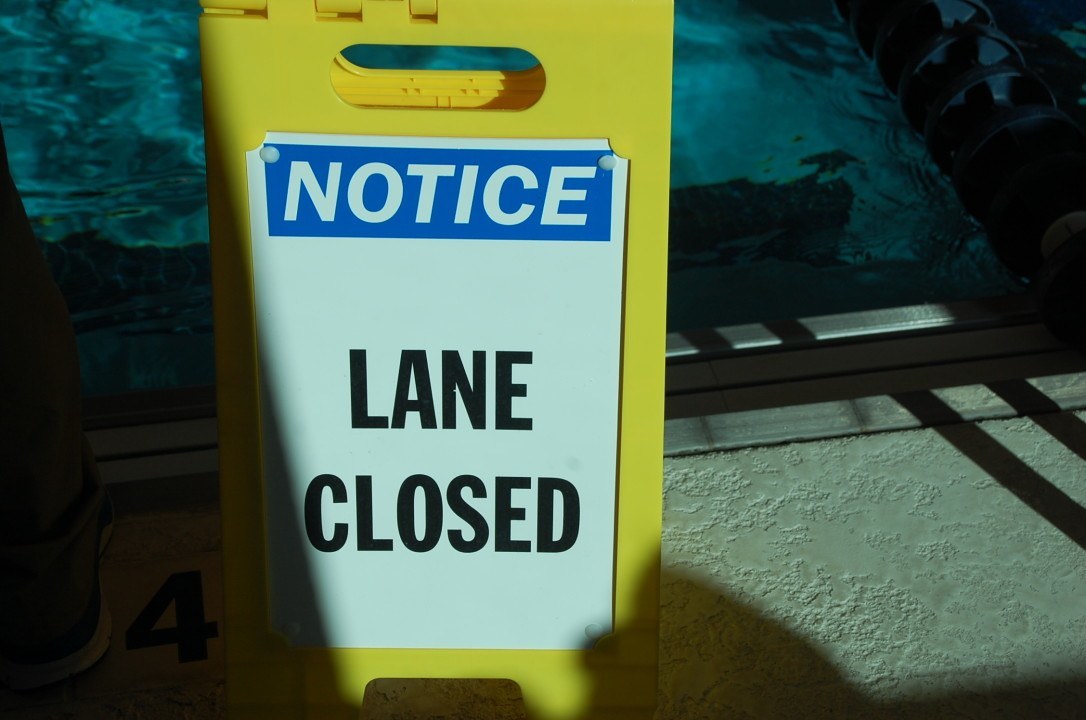 There was hope this past week that an agreement would be made between the International Olympic Committee (IOC) and the Kuwaiti government that would allow the IOC to lift its ban on the country. According to a Yahoo News report, twice negotiators from the IOC and Kuwait appeared to have a deal, only to have the Kuwaiti government reject both proposals.

The lack of clarity for why the proposals were rejected have left IOC officials scratching their heads as Rio approaches.

The gulf country’s government has sparred with international organizations over the last few years over laws that the IOC claim exert “undue government interference” in their Olympic program. While a similar ban was lifted in time for the 2012 Olympics, there is a chance that this time Kuwaiti athletes will not be able to compete under their own flag in Rio.

The Kuwait Olympic team has collected just two medals all time, both in shooting, since their first Olympics in 1968.

Maybe the Litherland brothers should just compete under the IOC flag?