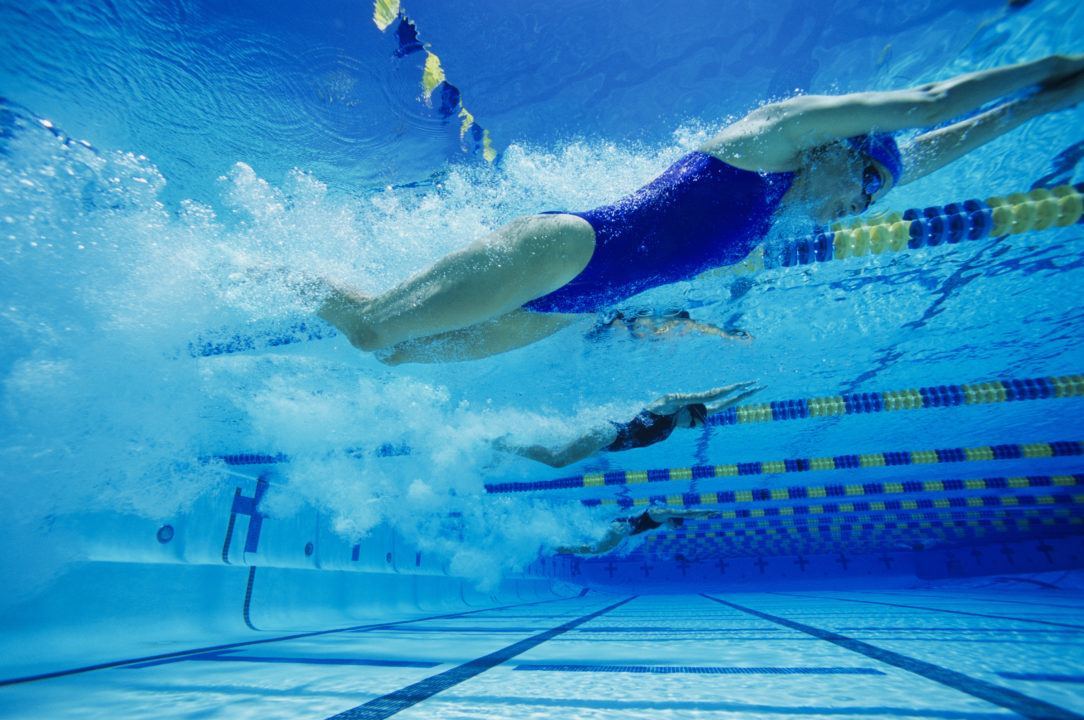 Daria Klepikova came in strong on the final day of racing at the 2020 Russian Junior Nationals to break Maria Kameneva's Russian junior record in the 50 fly. Stock photo via Gerry Morton

Daria Klepikova came in strong on the final day of racing at the 2020 Russian Junior Nationals. In the second event of the night, she raced to victory in the girls 15-17 50 butterfly with a new Russian junior record of 26.20. The time was 0.27 seconds under Maria Kameneva’s previous mark of 26.47.

That’s a 0.54 second improvement from Klepikova’s previous best of 26.74 which she swam earlier this year. The junior national record falls more than 5 years after it was set by Kameneva at the 2015 Junior World Championships in Singapore where she won a bronze medal behind Rikako Ikee (26.28) and Penny Oleksiak (26.45).

At last year’s World Championships, Svetlana Chimrova, who was recovering from an extended illness, didn’t advance from the prelims in the 50 fly. Arina Surkova, the team’s other entry, was 26.32 in prelims to qualify 16th to the semi-finals, before placing 9th in 26.06 to just miss the semi-finals.

Klepikova’s record-breaking swim tonight was more than a second faster than second-place finisher Daria Lunina’s 27.36 and third-place finisher Anastasia Duplinskaya’s 27.42. Notably, however, Polina Malakhova swam the second-fastest time of the night to win a gold medal in the younger 13-14 age category with a 26.92. That’s Malakhova’s first time under the 27-second mark, improving on her previous best of 27.11 from last year.

Artem Vorobev cranked out a massive best time in the boys 15-17 age category to win gold with a 4:24.63 in the 400 IM. That swim for him is nearly 20 seconds off his previous best time of 4:41.65 which he swam last year at the Russian Youth Championships in Volgograd, Russia. His 4:41.65 last year was fast enough to earn him 13th place in the event but his 4:24.63 would have been quick enough to give him the silver medal, only behind Ilya Borodin’s winning 4:22.35.

Tonight, however, Vorobev’s time was not only the fastest in his age group, but it was also faster than any swims in the older 17-18 age category wherein Alexander Stepanov won a gold medal with a 4:25.99.