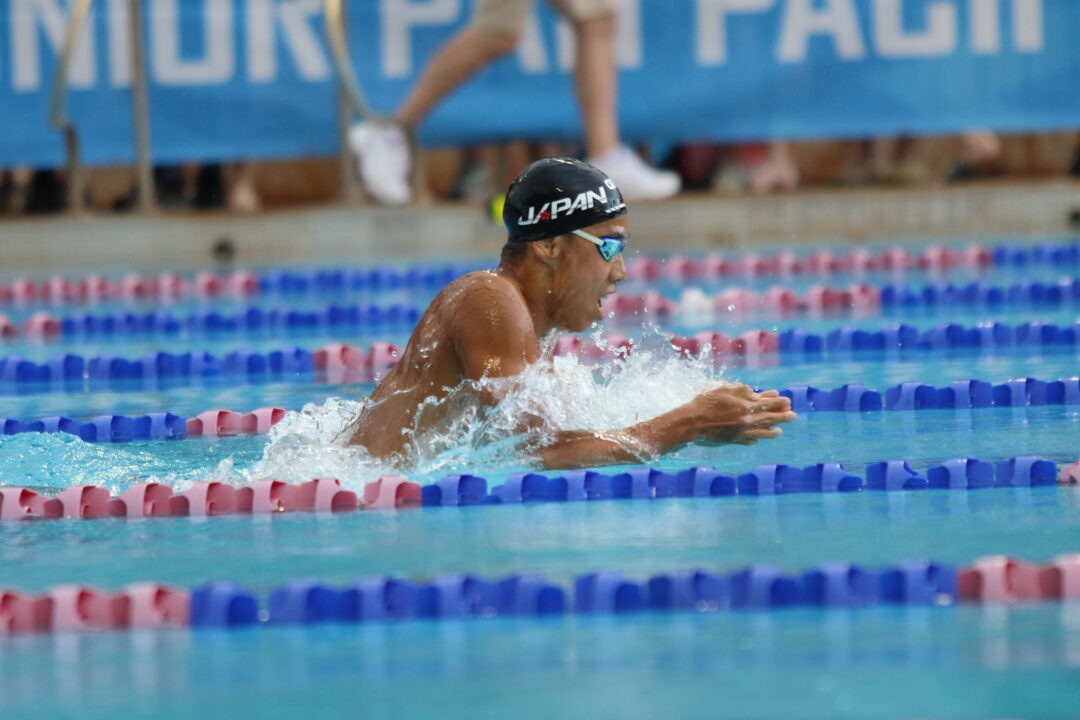 Japan and the United States raked in a total of eight medals each on Day 2. The Americans earned four golds and four silvers, while the Japanese won two golds, two silvers, and four bronzes.

Japan was particularly strong in the 400 IM, which accounted for half of their haul for the night. Mio Narita stood atop the podium in the girls’ race, winning with a meet record of 4:36.79, while Ei Kamikawabata (4:15.23) prevailed in the boys’.