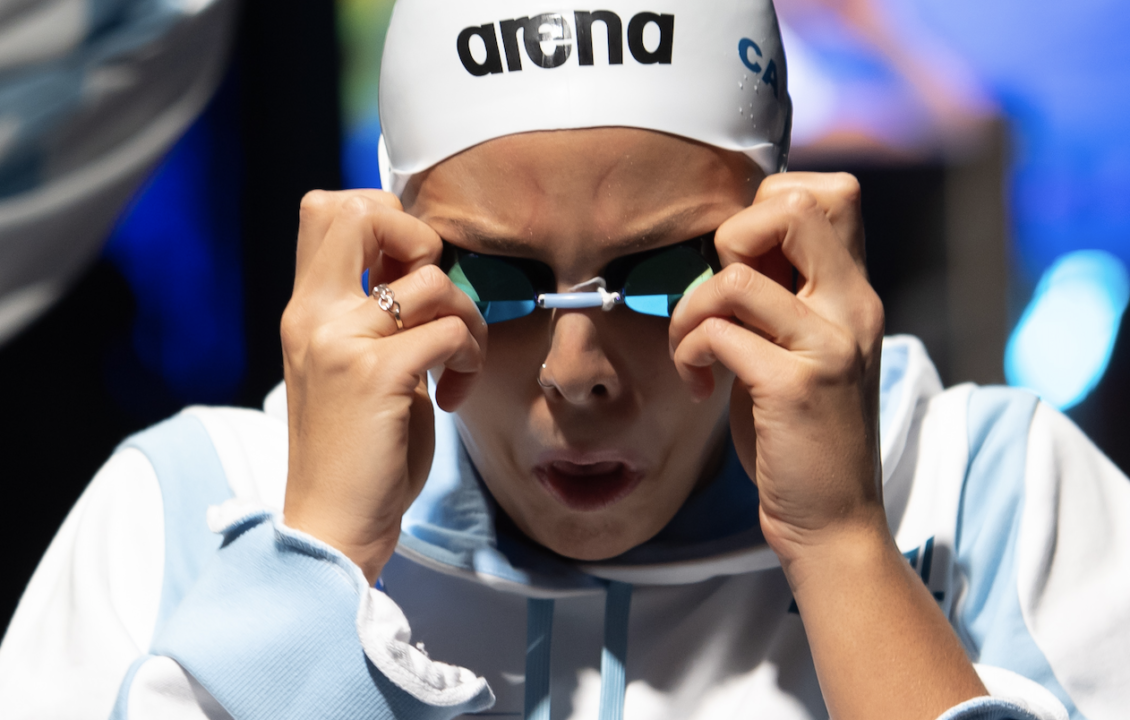 After a year lost to injuries and pandemic withdrawals, the Italy-based Aqua Centurions are doubling down on their clear strength: breaststroke. Archive photo via Mike Lewis/Ola Vista Photography

Under new management after a last-place finish in 2020, the Aqua Centurions retained breaststrokers with four of their first five picks.

That includes skin race semifinalists Martina Carraro and Arianna Castiglioni on the women’s side and stars Nicolo Martinenghi and Fabio Scozzoli on the men’s side. The other retained swimmer is Federica Pellegrini, who was a surprise late addition to the ISL registration list.

The scoring numbers don’t look great for this group: Martinenghi was the top scorer of the bunch, finishing at #48 league-wide for the 2020 regular season. Carraro was #70, Scozzoli #107, Castiglioni #155 and Pellegrini #250. But Pellegrini only swam one meet, with her season delayed by a COVID-19 diagnosis. The Aqua Centurions really found their footing late, with Martinenghi scoring his season-high 33.5 points in the final regular season match.

The Aqua Centurions first five does not include team MVP Szebasztian Szabo, though. Szabo was a fly/free sprint powerhouse, and the only Aqua Centurion to make a skins final. He was the #8 overall scorer leaguewide. He could be retained in a future round, but as we’ve noted in this series, it’s not clear yet whether some of the big names missing from retained player lists will be withdrawing from the ISL season or not.