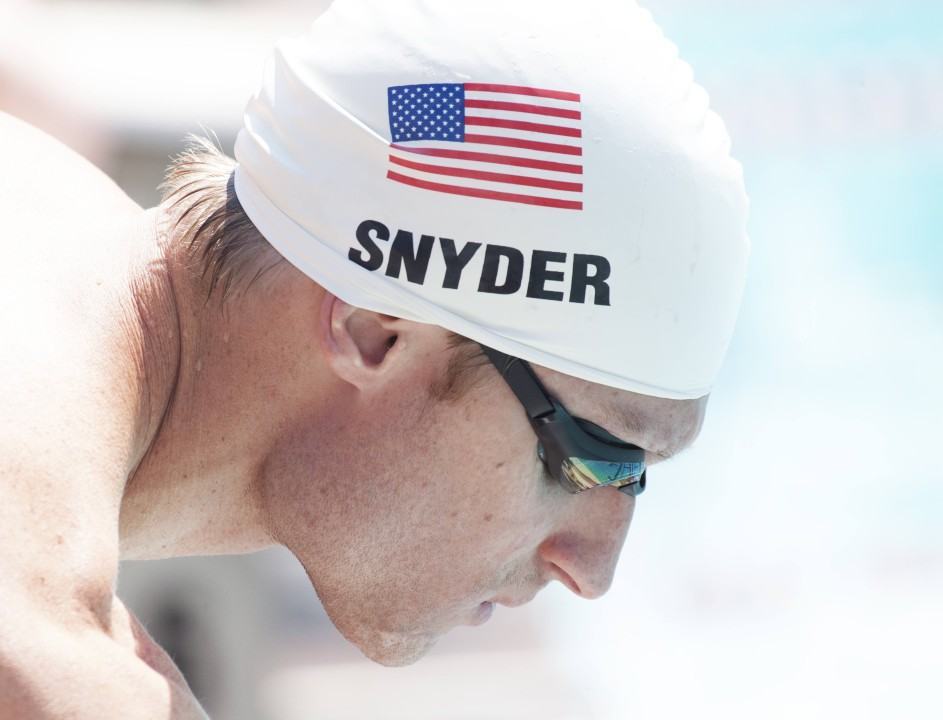 “Together with CoSport, we are excited to extend an invitation to Team USA fans from around the country to share this truly once-in-a-lifetime experience.” Archive photo via Lawrence Curtis/The Factory Agency

This week, CoSport, the International Paralympic Committee’s (IPC) authorised ticket reseller for the 2016 Olympic Games formally announced that individual and package tickets will be on sale to those in the United States. A variety of different options will be up for grabs for supporters hoping to travel to the Rio de Janiero Paralympics, which run from September 7 to September 18.

Rick Adams, the the United States Olympic Committee’s chief of Paralympic sport said that there are few experiences for fans and athletes alike that compare to competing on the world stage. The 2016 Paralympics will be immediately following the 2016 Rio Olympic Games.

“CoSport has a deep knowledge of Brazil and is preparing to welcome fans of Team USA with an exciting variety of individual ticket and package options,” said Robert Long, CoSport President.

“Our hotel and tickets packages especially simplify attending the Rio 2016 Paralympic Games so our guests can focus on enjoying this once-in-a-lifetime experience.”

“Together with CoSport, we are excited to extend an invitation to Team USA fans from around the country to share this truly once-in-a-lifetime experience.”