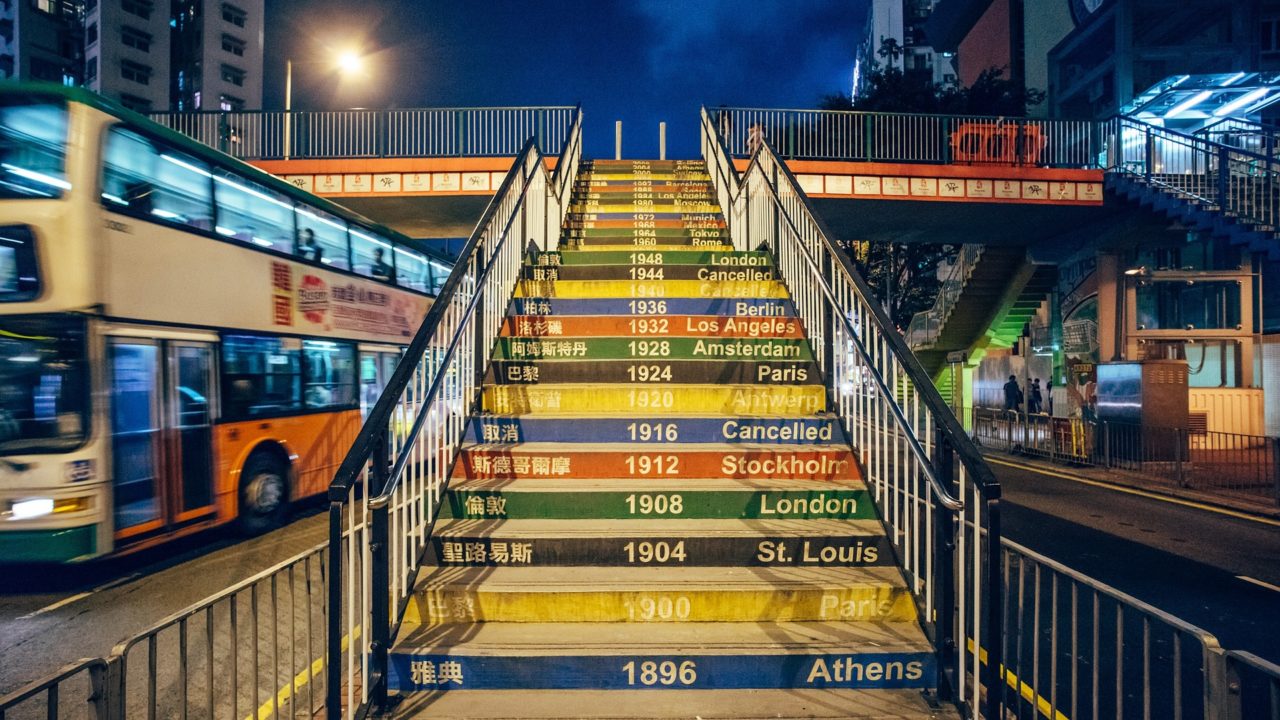 Reports of the death of the Tokyo2020 Olympic Games have been greatly exaggerated, according to official statements by the world's Olympic leadership.

In the 15-or-so hours since The Times ran their report, Olympic leaders from around the world have moved to quickly and unanimously reject the British paper’s reporting that the Japanese government had made up its mind to cancel the Tokyo2020 Olympic Games in light of the ongoing coronavirus pandemic.

The reporting, which cited one senior government official in Japan, was already contradictory to recent statements by Olympic leadership when published, and was overstated in its confidence relative to the actual words quoted by the source. While The Times, and many papers that picked it up, drafted a definitive death to the Olympic Games, the source was quoted as stating a personal opinion rather than an edict.

The United States Olympic and Paralympic Committee, said “We have not received any information suggesting the Games will not happen as planned, and our focus remains on the health and preparedness of Team USA athletes ahead of the Games this summer.”

The USOPC, like many national federations, has deferred to the IOC in discussions of whether the Games will happen, though privately they’ve told their athletes and national governing bodies to prepare for Tokyo.

(1/3) USOPC statement on the Olympic and Paralympic Games Tokyo 2020:

The Japanese government said that it “clearly denies” The Times report, saying there is “No truth to report of possible Olympics cancellation.” Japanese prime minister Yoshihide Suga told Japanese parliament this week that the Games were expected to proceed.

The Australian Olympic Committee also put out a statement, referring to the “Tokyo Olympic Games rumour.”

“Both Japanese Prime Minister Suga and IOC President Bach have this week strongly reaffirmed their commitment to the Tokyo Olympic Games going ahead in July this year. The AOC is continuing its planning to ensuring the Australian Olympic Team arrives in Tokyo, competes and returns home safe and COVID-free.”

That statement also confirmed that the Australian Olympic Committee, Australian federal government, Queensland government, and Brisbane city council are moving forward with candidature to host the 2032 Games in Queensland. That is tangentially connected as The Times reported that Tokyo would turn its attention to trying to host in 2032 instead.

The Japanese Olympics chief Yasuhiro Yamashita called the report “preposterous” and a “fabrication.”

In a sign of possible waning confidence, The Times has let the report slip off the front page of their website, in spite of being a story garnering a lot of attention globally.

This all comes in the context of last year, where a Japanese minister said on March 10th that Olympic postponement was “inconceivable,” two weeks before such a postponement happened.

But 2021 is different, with a light at the end of the tunnel and an immeasurably-greater understanding of the virus’ science, including treatments, testing, and multiple vaccines.

Well then it’s settled, the Olympics are on unless the Covid variants say otherwise…can we all agree on this?

With the WHO’s new guidance on the amplification cycling of PCR tests, new case counts will start to drop precipitously over the next month or so. This will become “proof” that the vaccines are working.

And the games will be on this summer, as long as Covid-21 doesn’t rear its head.

Yep, exactly. And they would be dropping naturally anyway because of seasonality (and because so many people have already had it). Add in the vaccines, and things are going to be looking up this summer.

…and the timing of the new guidance; purely coincidental. 🙄

The data I want to see is the decrease in transmissibility among those that receive the vaccine. This will further bolster the safety forecast if the games were to require athletes and/or spectators to get a dose prior to entering Japan.

I also love the anonymity of swimswam comments because I can make informed, educated comments or I can make asinine comments about Eddie Reese going Super Saiyan and blasting Dave Durden off the pool deck at NCAAs.

Here’s a recent quote from the IOC: “What? Over? Did you say ‘over’? Nothing is over until we decide it is! Was it over when the Germans bombed Pearl Harbor? . . . .”

Polo Dad, let me help you educate those who are ignorant of one of the all-time classic movie moments:

Am I being a pessimist or realist saying that they’re not gonna happen?

Pessimistic. I think vaccines could make it very doable

It can happen without crowds, or with vaccinated local resident crowds. “Normal” Olympics may be challenging.

The true measure as to how you feel is find someone who’s taking bets on it and put up some money.

Boorish Tennis is on but the Melbourne Flower Show ( March ) is off. There are very few cases in the whole country & most of them are the visiting Tennis entourage .

The relevance is that govts are putting big sport above simple outdoor assembly for the populace . They are denying the older population of Melbourne a chance to walk thru flowers . I have a 98 year old semi relative who would h ave liked to go maybe one last time but no she could catch Covid & die!

Imagine denying Japanese old ppl Cherry Blossom but holding the Olympics! Ppl in a sports bubble have got to think of those outside .

Vaccination seems to be going pretty well in some nations so far, though others are struggling. It finally feels hopeful again, after the vaccine seems to be working against new variants. But a lot can change in 6 months, let’s just hope for the best. I won’t expect anything.
Even if the Games do happen, is it possible that there will be many major absences due to COVID policies/athletes failing to meet a requirement of vaccination? What if some nations (esp. less developed ones) can’t get the vaccines and will be completely absent at the Games?