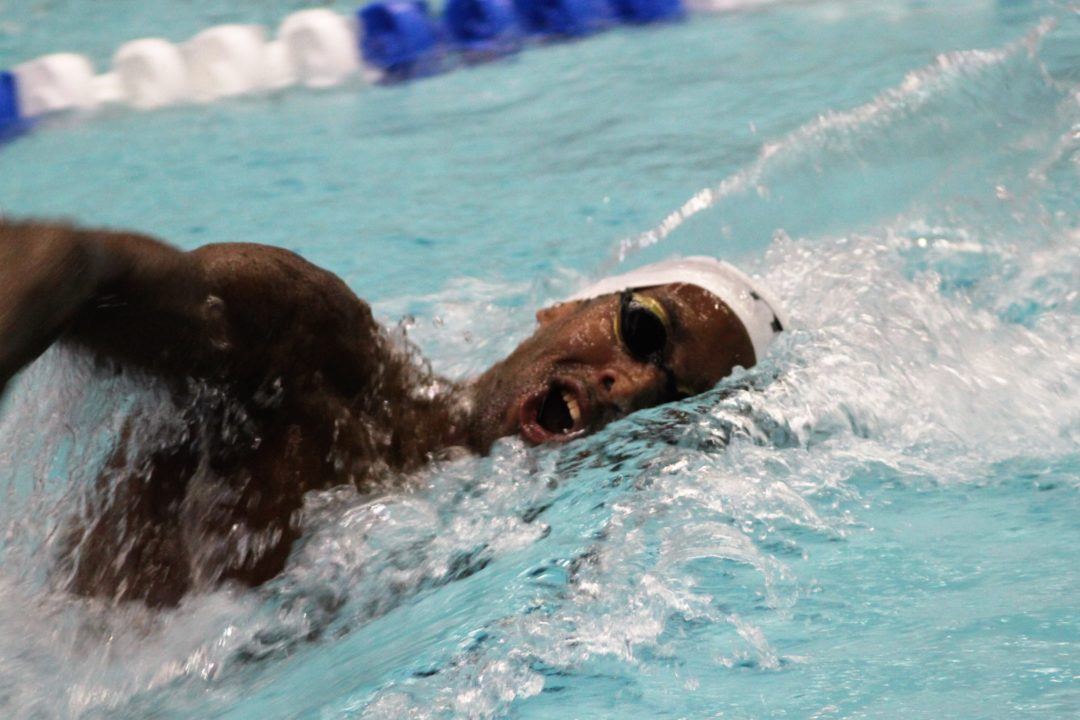 The third day of swimming events at the 2021 European Championships saw another opportunity for teams to compete for one of the four Wildcard relay spots for this summer’s Tokyo Olympics. Yesterday featured the mixed 800 free relay, an event that we will not see in Tokyo. Today’s opportunity came in the men’s 800 freestyle relay.

Heading into the European Championships, Hungary held a firm advantage in the first Wildcard spot with a 3+ second advantage over South Korea. Belgian was sitting in third, less than a tenth ahead of New Zealand. The Irish were less than a second out of a Wildcard spot and Serbia and the Netherlands were among the countries lurking and looking to move up in the rankings.

Much like we saw on Monday with the women’s 400 free relay, an unranked team made a statement in prelims. The French men swam a 7:10.44 in prelims to jump all the way up to the second Wildcard spot. The Irish were able to drop over a second to move up one spot, bumping Belgium out of the last Wildcard spot. Spain, who like the French, were off the list coming into the meet, moved into the third “Out” position, giving them a chance to move up at finals. With France, Ireland, Belgium, and Spain all qualifying for finals, tonight’s race would have a lot on the line for teams looking to secure relay qualification for Tokyo.

Here is how the rankings stood after the preliminary session:

Finals saw the Russians set a new Championship Record in the 800 free relay with a time of 7:03.48. France would drop another 3+ seconds from prelims to finish fourth in 7:07.24.  The French moved up one spot to the top Wildcard spot, bumping Hungary down into second. Both the French and Hungarians showing good form this spring, they are both in a good position to qualify for finals in Tokyo.

Switzerland, who were disqualified in finals for an early exchange, have already qualified for Tokyo through their performance at the 2019 World Championships.

The full rankings for the men’s 800 free relay after today:

Has the South Korean time been updated in the last couple of days?

Am almost certain when I looked after heats Ireland were ahead. With Canada potentially to slot in think Ireland might be one place outside

Canadian trials will be after the deadline for the relay qualification..

When did south korea swam this time?

I could not Access their site and no news of it