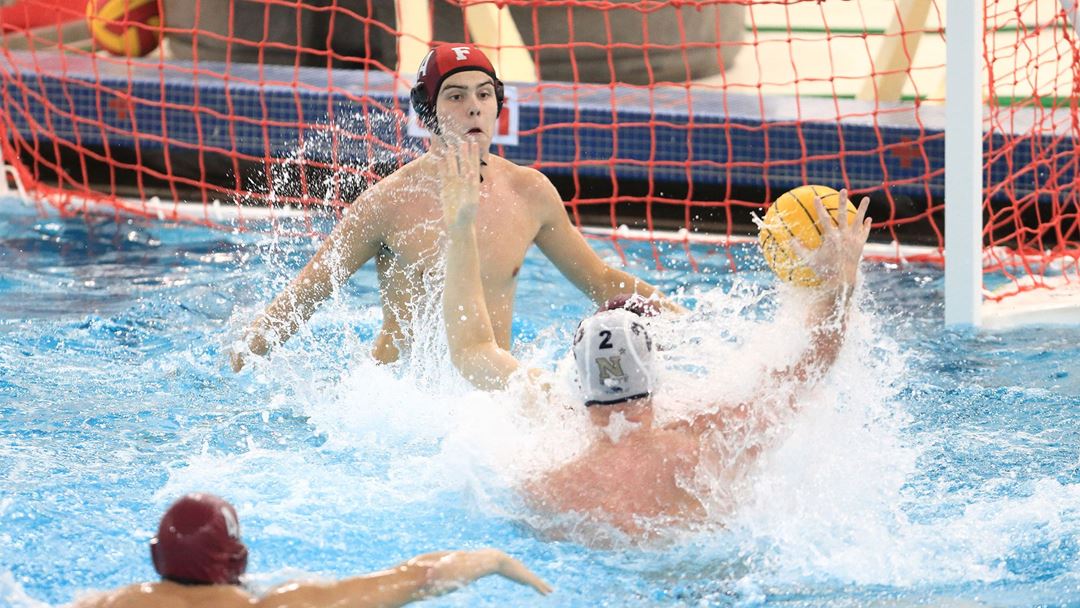 There were just 19 matches on water polo Week 11, but that didn’t stop the goals from rolling in. All told, there were 49 efforts of three or more goals.

Here’s a look at those who went on to win top honors from their conferences for their efforts.

Offensive Player of the Week: Dimitris Koukias, Fordham – Scored a combined eight goals across three games; notched two scores in a 9-8 win over St. Francis Brooklyn and in a 9-6 loss to #15 Bucknell; ended the regular season with four goals and an assist in an 11-10 win vs. La Salle.

Newcomer of the Week: Nikolaos Papanikolaou, Cal – Notched three goals and seven drawn exclusions in a 14-13 loss to #1 USC

Offensive Athlete of the Week: Dominick Nevarez, Whittier – Recorded five goals in a 22-9 win over Chapman; notched a goal and three assists in a 13-8 win over Occidental