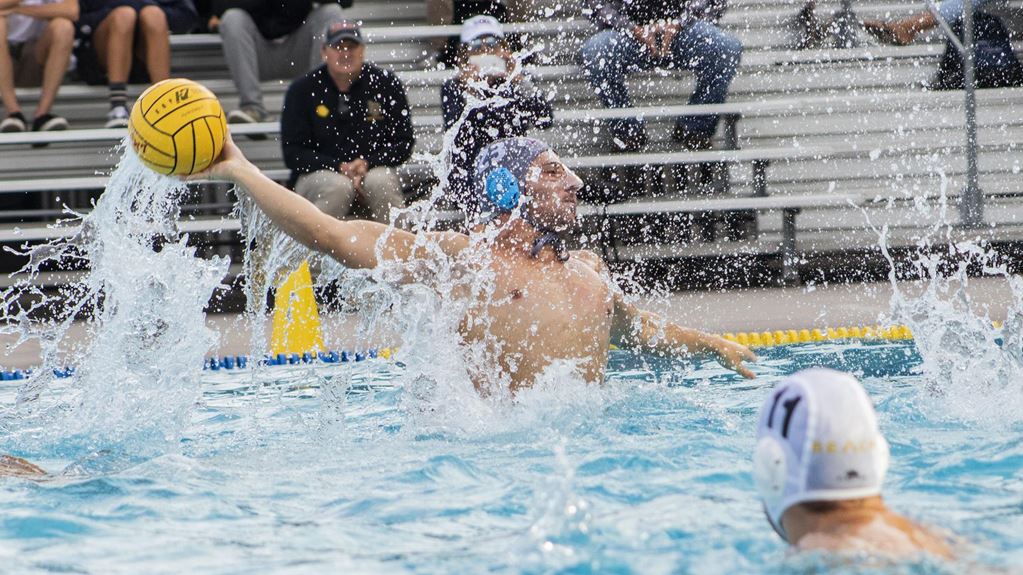 The top scoring effort of the week came in an overtime affair between #8 Long Beach State and #13 Loyola Marymount that featured 41 combined goals.

Blazo Mitrovic put in eight goals to help the #13 Lions to a 21-20 upset win over the 49ers. Six other players put in goals for LMU, including hat tricks by David Carrasco and Jonny Rimlinger.

#1 Stanford’s Ben Hallock was another of the six players who managed a five-goal effort, doing so as the Cardinal bested #3 UCLA 17-11.

Although there were just 19 matches on Week 11, the scoring was plentious with 18 efforts of four or more goals. There were also 31 hat tricks on the week.