Fordham Dominant In Sweep Over Fairfield 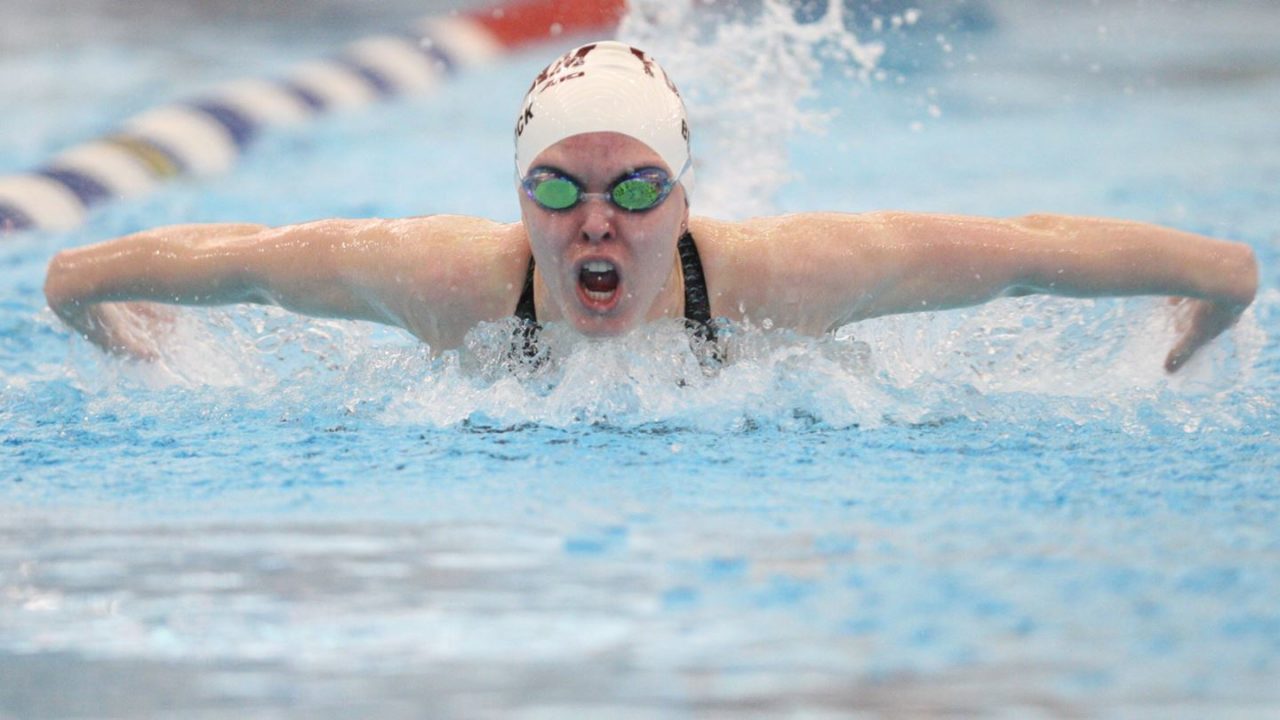 The Fordham swimming & diving team swept a dual meet from the Fairfield Stags in Connecticut on Wednesday night. Archive photo via Fordham Athletics

Fairfield, Conn. – (November 13, 2019) – In its lone meet of the week, the Fordham swimming & diving team swept a dual meet from the Fairfield Stags in Connecticut on Wednesday night.  The Fordham men pulled out a 162-75 win over the Stags, while the women won by a 175- 67 count.

In the relays, Fordham took first in the 400 SCM medley relay as Clarke, Patrick Wilson, Casey Sawyer, and Stegen finished in 3:54.26, while the 200 SCM freestyle relay of Stegen, Bollesen, Kevin Berry, and Wilson were first in 1:35.36.

On the women’s side, diver Natalie Ortof was the lone dual event events, scoring 254.10 on the one-meter board and 255.90 on the three-meter board.

In the relays, the team of Lin, Bullock, Martin, and Caitlin McNary placed first in the 400 SCM medley relay in 4:30.11, while the group of Kiara Norris, Clare Culver, Cat Alabanza, and Mullen were first in the 200 SCM freestyle relay in 1:49.47.

The Fordham swimming & diving team will next be in action on Friday, November 22nd, as the men host NJIT, while the women take on Stony Brook at 5:00 PM at the Col. Francis B. Messmore Aquatic Center.

FAIRFIELD, Conn. – Fairfield swimming and diving put forth a strong effort this afternoon against Fordham but came up short as the women were defeated by a score of 175-67 and the men fell 162-75.

Fairfield will return to action on Saturday as they travel to Baltimore to take on Loyola Maryland at 12 P.M.