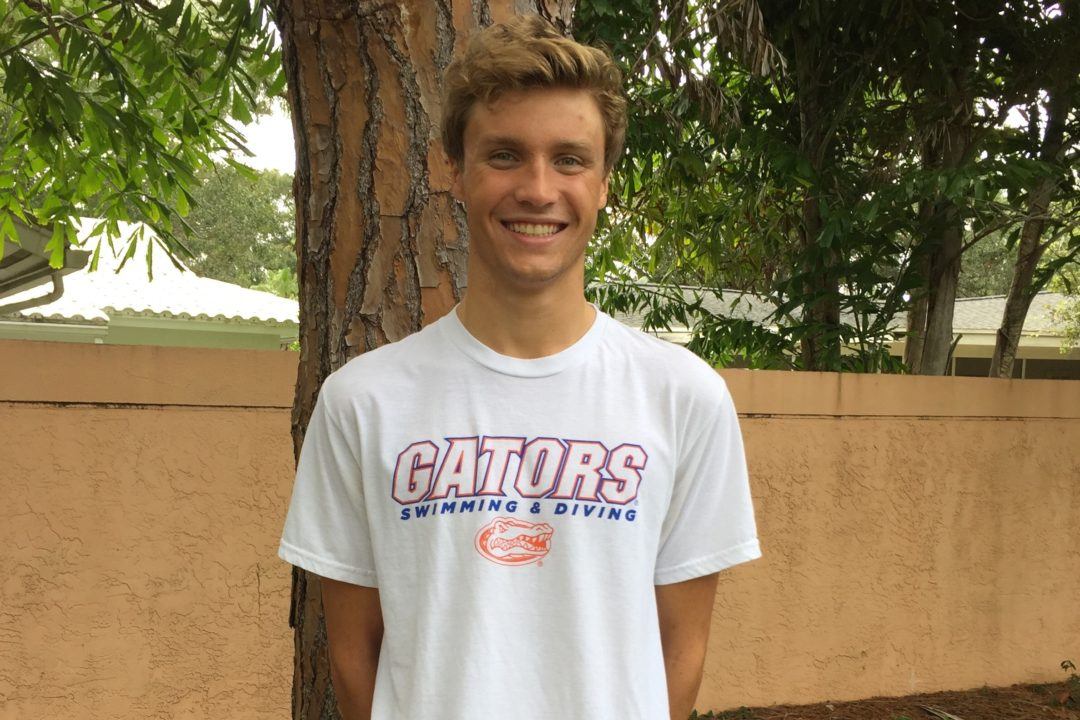 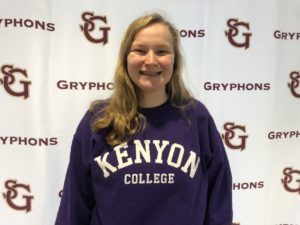 “I am extremely excited to announce that I have verbally committed to swim for the University of Florida. I want to thank all of my friends, family, and coaches for helping me on this journey. Go Gators!”

The University of Florida men’s swimming and diving team received a verbal commitment from Clearwater, Florida’s Robert Finke, the #7 recruit on our list of top 20 boys in the high school class of 2018. Finke is the top pure distance freestyler in the class, with the fastest 1650 and 1000 times, and has some impressive times in IM as well. He will fit quite nicely into the Florida lineup, especially given that the Gators have also pulled in verbal commitments from future training partners Kieran Smith (#8) and Trey Freeman (#9), as well as sprinters Isaac Davis, Will Davis, and Kacper Stokowski for the class of 2022.

Truly the cherry on top of an INSANE recruiting class! Congrats Robert!

A down vote? Really?

Don’t worry about it. Some people just downvote everything.

And Miguel Cancel according to collegeswimming