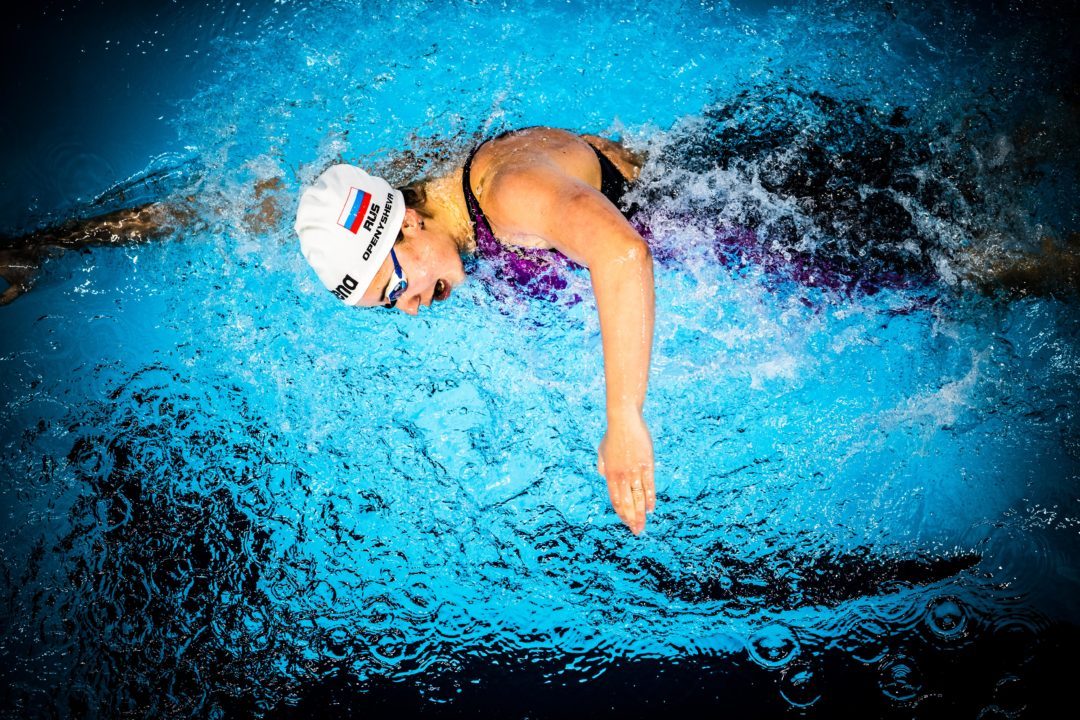 FINA has released its schedule for the 2017 World Cup Series, which is set to begin in August 2017. Archive photo via Mike Lewis/Ola Vista Photography

FINA has released its schedule for the 2017 World Cup Series, which is set to begin in August 2017. The series will follow the traditional 3-cluster format of short course meets, with each meet using the 2-day format. The clusters will take place in the Middle East, Europe, and Asia.

Complete information on the venues and federation contact information can be found on FINA’s World Cup page. Below is the full sechedule of meets for the 2017 FINA World Cup.