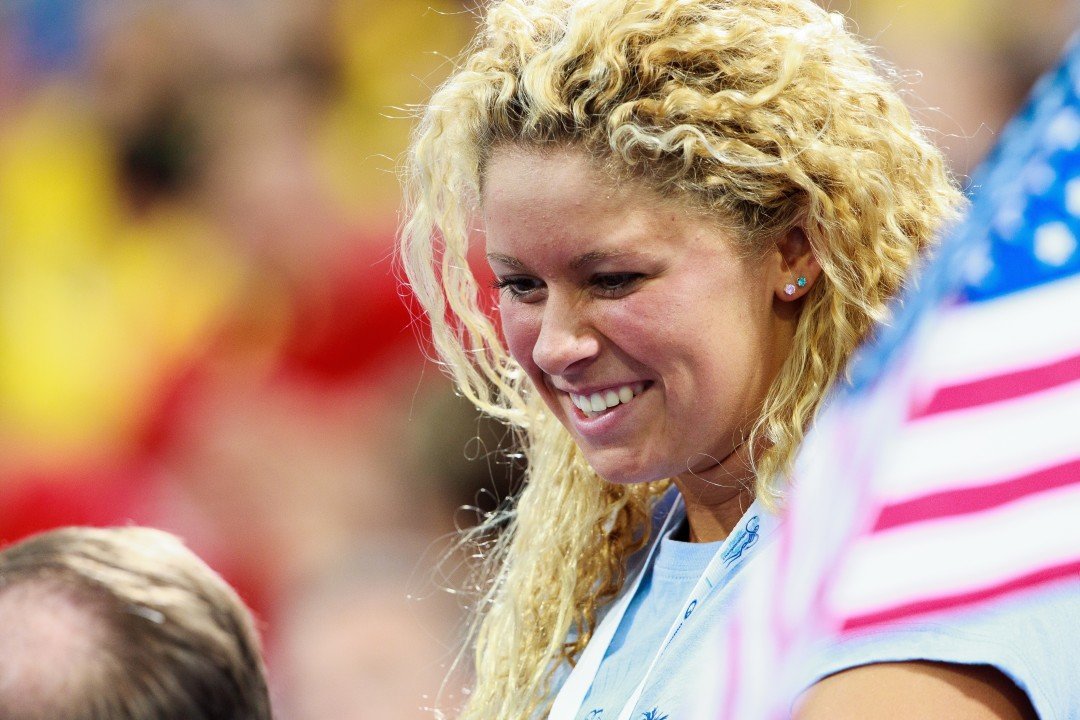 Traveling could be considered a sport of its own. Combine packing, traffic delays, security lines, small spaces and occasional turbulence for the course and together you have a challenging and often times unpleasant journey for travelers and jet setters alike. A large part of an athlete’s life revolves around transportation to and from events with long international flights, never-ending bus rides and the occasional lost baggage. The trek can be a struggle but it can also be some of the best memories in life.

Olympic swimmers Elizabeth Beisel and Allison Schmitt have some travel stories to tell. After competing in their third Olympic Games in Rio this past summer, the two friends decided to take a much deserved break from the pool and explore the world, one elephant at a time.

Allison Schmitt has a total of eight Olympic medals from 3 Olympic Games; four gold, two silver and two bronze. Schmitt is also a world champion in the 4x200m freestyle relay from the 2011 World Championships in Shanghai, China, as well as a three time gold medalist from the 2015 Pan American Games in Toronto.

From surfing with dolphins at sunset in the gold coast of Australia to eating local live beetles and losing departure cards in Thailand, these Olympic medalists share hilarious adventures abroad, their plans for their future, and their favorite travel must haves with Excelle Sports.