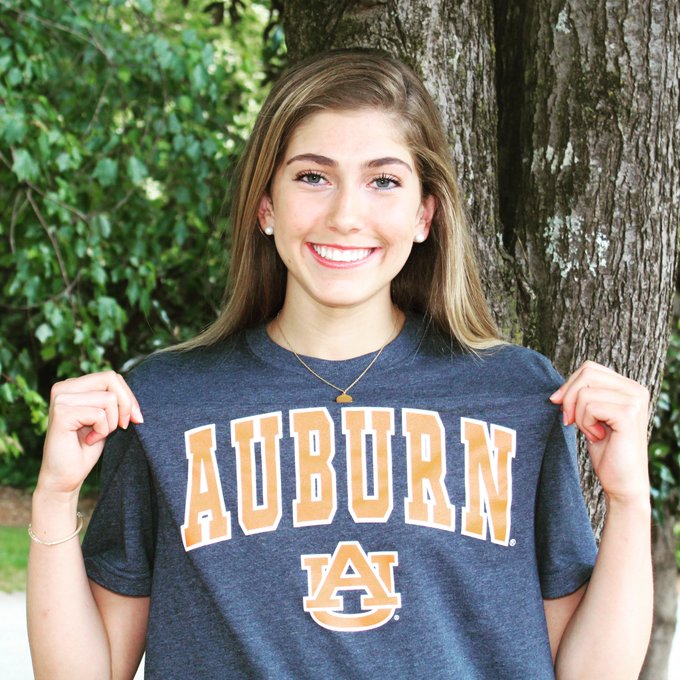 Dynamo Swim Club’s 18&Under Championship wrapped up with another night of fast swimming on Sunday, highlighted by some of the club’s stars.

18-year-old Daniel Gallagher dropped a massive best time in the 200 backstroke en route to claiming victory in the event. Gallagher hit the wall in a time of 1:45.74 to almost a second and a half off of his best time. As a member of the high school class of 2020, Gallagher was committed to swim for the University of Pennsylvania this season, but he, like many of Dynamo’s swimmers, had decided to stay home and train with the team.

This wrapped up a solid weekend for Gallagher, who also hit a personal best in the 100 backstroke leading-off Dynamo’s 400 medley relay.

Fellow 18-year-old Avery Bargeron hit a personal best in the 200 butterfly towards the end of the session. After posting a best time of 1:58.61 in prelims to take the top seed, Bargeron went almost a full second faster in finals, winning in a time of 1:57.89. With this, Bargeron knocked over 2 seconds off of her best time entering the day, which stood at a 1:59.97.

Incredible that Connor LaMastra has transferred to Princeton just 3 months after transferring to Northwestern. Must have had a busy pandemic!

To say the least

Thank you, corrected that!

Nice of you to report on personal best times but not NAG records.

Impressive meet for Dynamo! 14 or so pool records broken at one meet! And some great relays too!