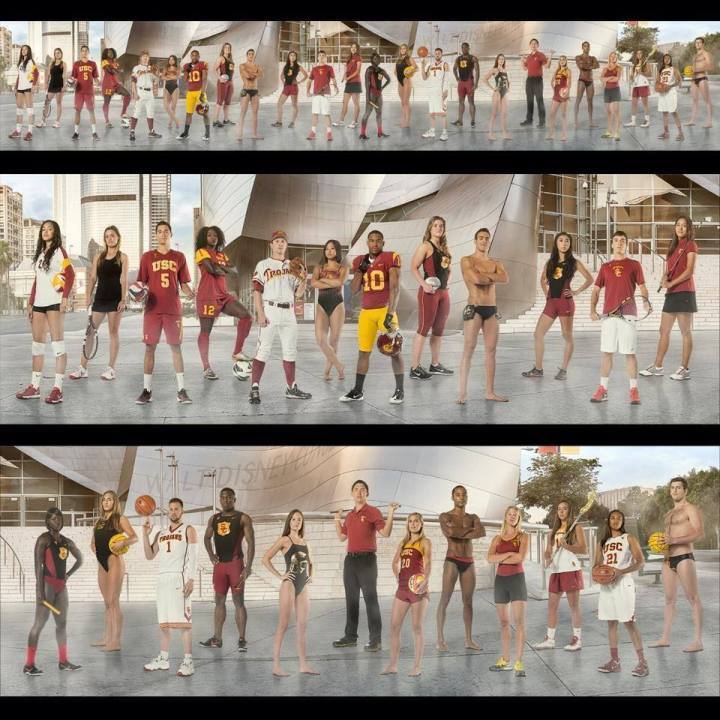 USC captains Cristian Quintero and Kendyl Stewart have been honored as the representatives in USC’s “The 21” program. The 21 is a...

USC captains Cristian Quintero and Kendyl Stewart have been honored as the representatives in USC’s “The 21” program.

The 21 is a USC program where 21 athletes, respresenting each sport on campus, are honored with a live-sized billboard warp on both sides of the entrance to the new McKay Center.

Quintero, a senior and the defending NCAA Champion in the 500 free, represents the men’s swimming & diving program. Stewart, though she didn’t score individually at NCAA’s last year, was the USA Swimming National Champion in the 100 fly over the summer, raced at the 2014 Pan Pac Championships, and will represent the United States again at the World Championships next year.

Stewart is the first non-senior swimmer to be honored.

This year, USC has honored two divers as well, meaning that “The 21” this year is actually more than 21 athletes. Along with a thrower from the track & field team, there are 24 total athletes represented. The two-time defending NCAA Champion Haley Ishimatsu and zone diving qualifier Jordan Gear are the diving representatives. 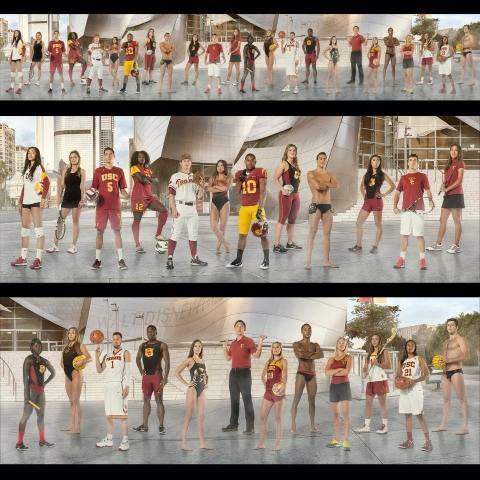 How do you not even score at ncaas then WIN usa nationals?

dan – there was some illness going around at NCAA’s last year. I seem to recall Stewart caught whatever it was and was pretty sick, but don’t quote me on that.