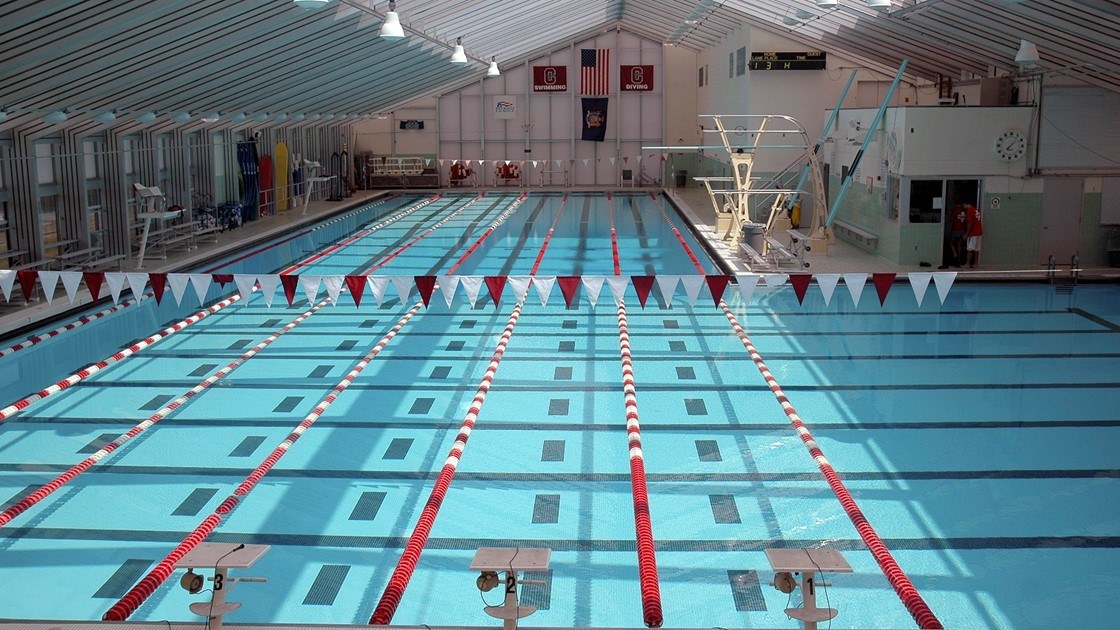 Pretre was an assistant coach at Villanova, but does have head coaching experience at Division II Truman State – he was the head coach there from 2011-2017. He spent two seasons with Villanova before making the leap to New York’s Colgate University. Colgate announced the hire in a press conference this afternoon.

Former Colgate head coach Andy Waeger resigned back in March after five seasons heading the men’s and women’s programs there. The job was one of quite a few openings at the Division I level this offseason, and most remain unfilled.

Colgate competes in the Patriot League. Under Waeger, the women finished 7th of 9 teams in each of the past three seasons. The men had three straight 7th place finishes (out of 10 teams) before falling to 10th this past year.

Pretre competed in college for West Virginia University, graduating in 1997. During his Truman State years, he won both New South Conference and Great Lakes Valley Conference coach of the year.  He was one of five coaches on the Villanova roster last year, and Villanova head coach Rick Simpson will now have to fill Pretre’s role in the offseason.

Go Colgate! Welcome to Coach. Hope you have a great season.

Great Hire! Ed is an amazing coach and a tremendous person!