Anton Slobounov Out as Wisconsin Diving Coach after 7 Seasons 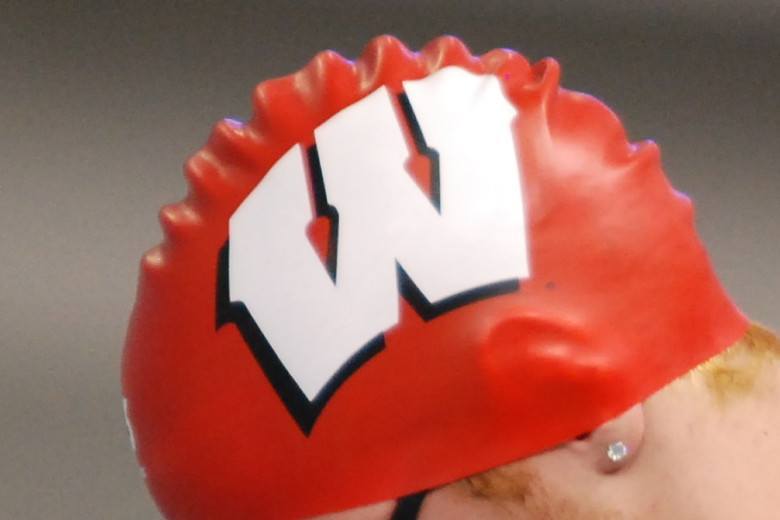 The Wisconsin Badgers are the 2nd Big Ten team that is looking for a new diving coach. Stock photo via Janna Schulze/SwimSwam.com

Wisconsin is looking for a new diving coach after the departure of Anton Slobounov after 7 seasons. We have reached out to the school for more explanation on his departure, but have not received a response.

Slobounov earned his biggest accolade when he coached senior Ashley Peterson to the NCAA Championships in 2017. Peterson. Not only was she the Badgers’ first-ever NCAA Championship qualifier in platform diving, she was the first Wisconsin woman to compete in a diving event since 1989: the year before the platform was even offered as an NCAA event.

That’s made all-the-more impressive by the fact that at their old facility, Wisconsin had only a 5-meter platform, and had to travel to Schroeder, Wisconsin to practice off the 10-meter.

Prior to his time at Wisconsin, Slobounov spent 4 years as the diving assistant at Maryland, until that program was cut. There he was also part of a history-making staff: the Terrapins qualified their first diver to NCAAs since 1992.

As a 2007 graduate of UC Irvine, Slobounov won 6 Big West Conference 1-meter and 3-meter diving titles: more than any other diver in conference history.

At the 2019 Big Ten Championships, the Wisconsin women scored 40 points in diving, with freshman Tereza Vithoulkas coming through on an 11th-place finish in the platform as their only top-16 finisher. The Wisconsin men scored 36, all from junior Kevin Pomeroy, who had a high mark of 8th in the platform final.

Those 36 points for the men were crucial in that Wisconsin was only 30 points ahead of Penn State for 6th place in the overall team standings.

We don’t know the exact timing of Slobounov’s departure, but the job opening was posted 2 weeks ago.

While much focus has been put on the number of open head swimming coach positions this off-season, there are a number of diving jobs open too. As far as we know, these Division I jobs are open:

Yale is open? Is this correct, not sure this is.

Correction to the story, the facility that they drive to is called “Schroeder”, it is located in Brown Deer, WI (near Milwaukee, so about 70 miles one way).