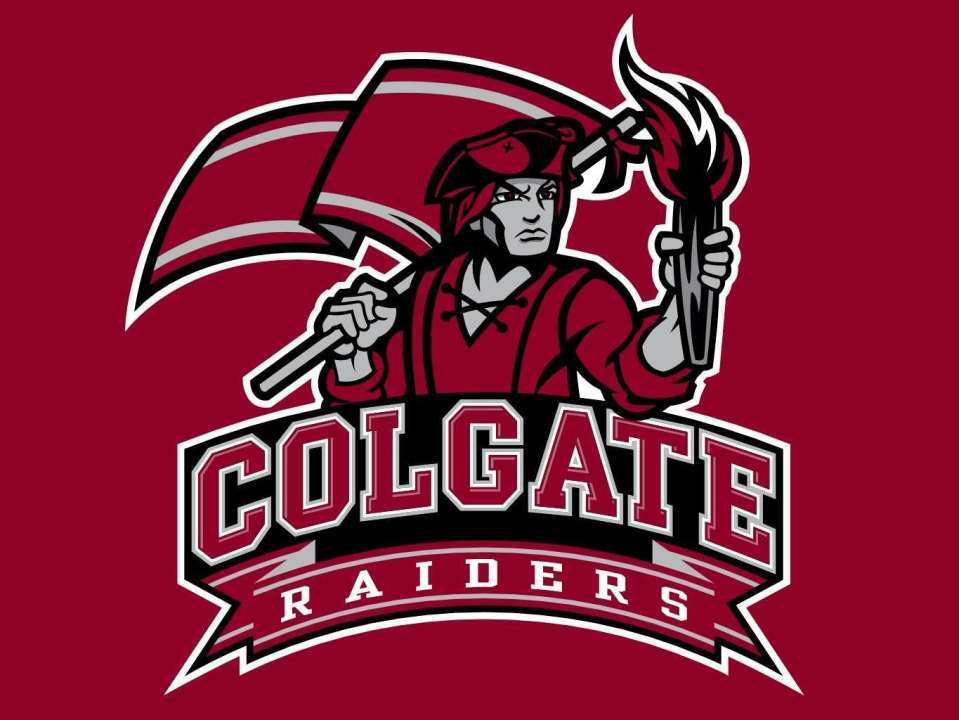 The Colgate men finished 10th out of 10 teams at the 2019 Patriot League Championships, while the women were 7th.

The Colgate women finished 7th out of 9 teams at the Patriot League Championships in each of the last 3 seasons, while the Colgate men finished 10th out of 10 teams in 2019 after 3-straight 7th-place finishes.

“We thank Andy for his five years of hard work and service, and appreciate all he has done for our swimming and diving programs, university, and department,” Colgate Vice President and Director of Athletics Nicki Moore said. “We wish him and his family the very best moving forward.

The Colgate men broke 7 out of 24 varsity records in swimming & diving during Waeger’s tenure, while the women broke 1 out of 24 records.

Waeger’s teams have been recognized with CSCAA Scholar All-America honors in each year of Waeger’s tenure for averaging a cumulative team GPA above 3.00. A total of 139 swimming and diving student-athletes have been named to Raider Academic Honor Roll in that span with an increased number of recipients each year.

Andy’s a good friend and coach. Best wishes to him and his family!