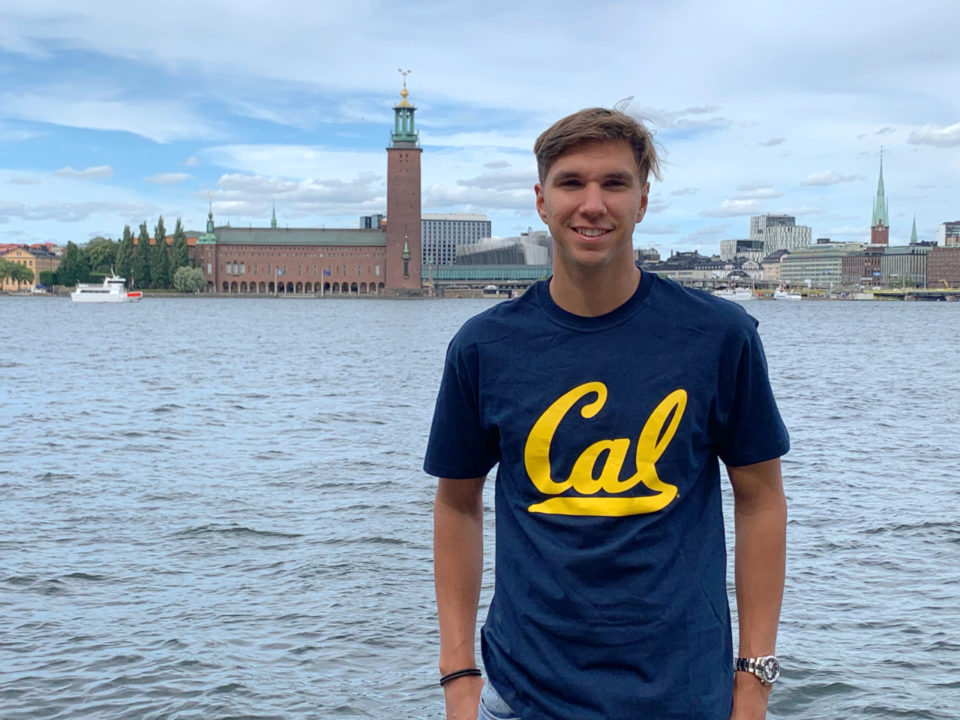 26-year-old Michelle Coleman and 19-year-old Robin Hansson were in action over the weekend, taking on several events at the 2020 Swedish Swim Games. Archive photo via Robin Hansson

26-year-old Michelle Coleman was in action over the weekend, taking on several events at the 2020 Swedish Swim Games.

Robin Hansson was extra impressive at this meet, topping the podium a remarkable 6 times, including a sweep of the freestyle events through the 400m. Below are his gold medal-worthy times here in Upplands Vaesby:

Hansson is bound for Cal, committed to the Bears as a member of the class of 2025. He had a breakthrough 2019, claiming a trio of individual medals at the European Junior Championships. His set included gold in the 200m free, as well as 100m free silver and 400m free bronze.

He also nailed a silver medal at the World Junior Championships, snagging second place in the 200m free.