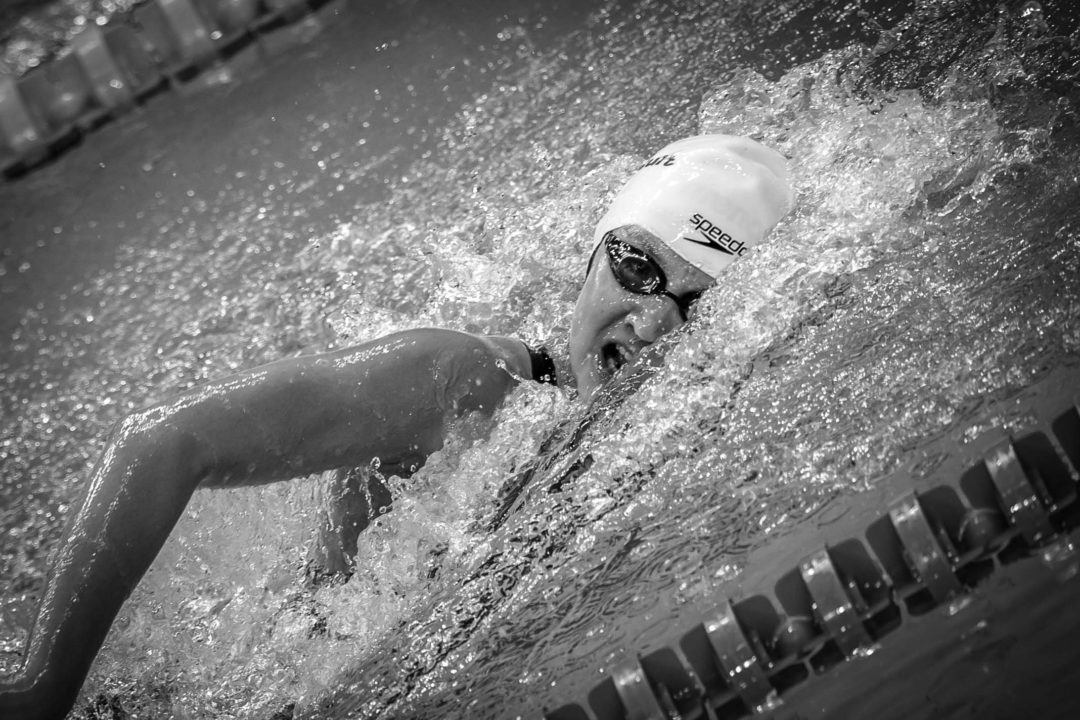 The Chinese women triumphed for gold in the 800 free relay to close out the penultimate finals session from Hangzhou, setting a new Asian Record by close to two seconds in 7:34.08. This was the host nation’s third gold medal of the competition.

Li Bingjie, Yang Junxuan, Zhang Yuhan and Wang Jianjiahe teamed up to break the old Continental mark of 7:35.94, set by the Chinese team at the 2010 World Championships in Dubai. That team also won gold, and their swim at the time was also a world record. They remain the 3rd fastest country in history behind the Netherlands (7:32.85) and Canada (7:33.89).

Take a look at a split comparison below: