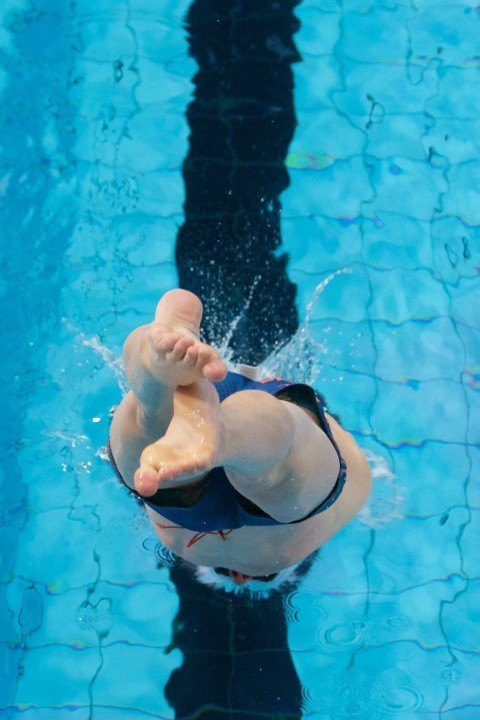 Night 4 of the 2018 Youth Olympic Games saw the nation of Italy get a big bump in the overall medal standings, courtesy of 17-year-old Thomas Ceccon. Stock photo via “Rafael/Domeyko Photography”

Night 4 of the 2018 Youth Olympic Games saw the nation of Italy get a big bump in the overall medal standings, courtesy of 17-year-old Thomas Ceccon. The national junior record holder busted out the fastest men’s 50m freestyle time to take gold in that furious event, while he saved enough to battle Russia’s Kliment Kolesnikov later on in the 50m backstroke. Although the Russian prevailed, Ceccon sealed up silver to give Italy 2 medals on the night. That brings their collection to 7, placing the nation 4th in the swimming medal standings.

In addition to Kolesnikov’s 50m back gold, Russia also came out on top of the women’s 100m breast, with Anastasia Makarova earning the only sub-1:08 time of the field. Right behind her, however, was young Niamh Coyne, who secured Ireland’s first medal of these Games with the silver.

He’s not a son of Madonna…his Surname is Ceccon!!

It must be very tough going mentally for TEAM USA to look at this medal table.
On the other hand, international experience, esp. for our rising stars, is a great thing to get, even if the medal count is pretty meager.

One could argue that at least the U.S. fielded a team; British Swimming opted out entirely – https://swimswam.com/british-swimming-opts-out-of-2018-youth-olympic-games/

The Italian version of Michael Andrews?