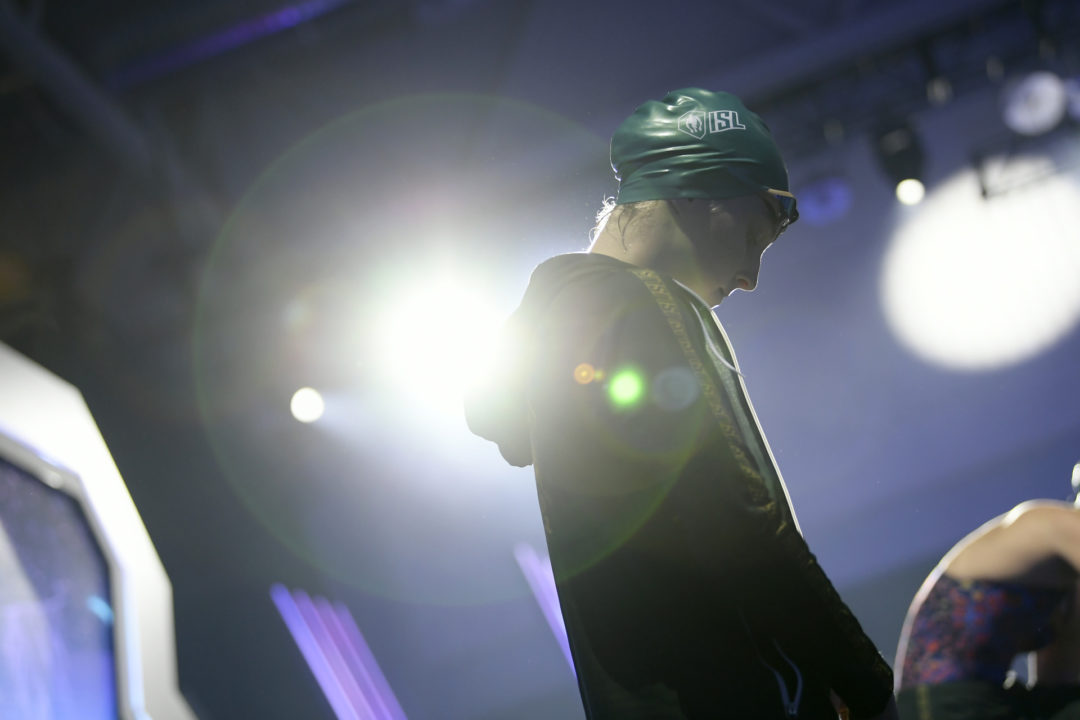 Amid a furious week of activity for International Swimming League media rights deals, CBC, the national broadcaster of Canada, has announced that they will stream all 20 meets of the 2020 ISL season, as well as the semi-finals events, this fall.

This is the 4th media deal announced globally for ISL meets for the coming season. No details about the nature of the deal have been announced.

Canada this year will join the league via the expansion Toronto Titans, one of two new teams in the now-10 team league – along with the Tokyo Frog Kings.

The Titans’ team holds the biggest share of Canadians in the 2020 season with 11 Canadian swimmers on their latest roster. In fact, no other team has more than 1 Canadian on their roster, with 8 teams total having Canadian representation.

Two of the country’s most recognizable swimmers are expected to miss the season. Penny Oleksiak, who won individual Olympic gold among 4 medals at the 2016 Olympic Games, never signed up for a roster this season, while Kayla Sanchez was originally on the Titans’ roster before withdrawing due to a shoulder injury.

I just checked the cut off times for the upcoming ISL season on the ISL webseite and for the women’s 50m freestyle it says 22.50 (same as the men). Obviously that’s a typo, does anyone know what the real cut off time is there? 24.5 maybe?

25.5. Should be updated on the website in the morning.