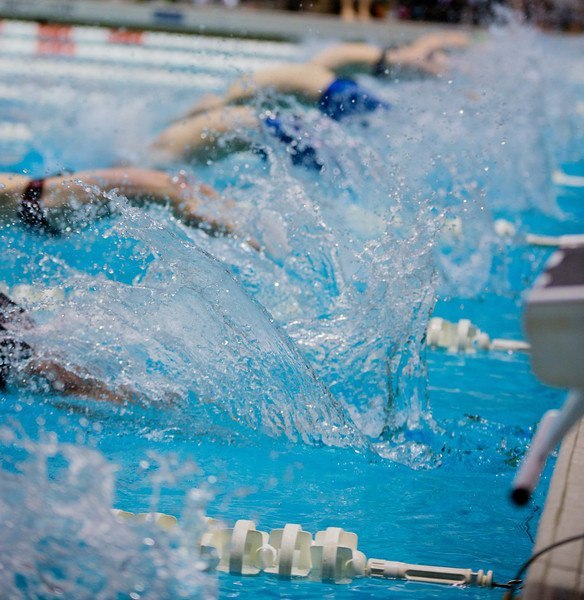 The Cayman Islands Olympic Committee has finalized its entire roster for the Commonwealth Games, with 6 swimmers joining the 28-person team. Stock photo via Lester Rich/SwimTeamPics.com

The Cayman Islands Olympic Committee has finalized its entire roster for the Commonwealth Games, with 6 swimmers joining the 28-person team.

Most notable is that Olympian Brett Fraser will be the only Fraser brother competing – his older sibling Shaune is not listed among the team members.

Also included are national record-holders Lara Butler, who holds Cayman Islands records in free, breast and IM, David Ebanks, the country’s best breaststroker, and Lauren Hew, who broke the 50 back record a few months ago.

Here are the six swimmers who will be representing the Cayman Islands in Glasgow, Scotland next month:

The Cayman Islands have never won a swimming medal at these Games, though it did win its first overall gold medal at the 2010 Games, courtesy of runner Cydonie Mothersill-Stephens.

You can find the country’s entire roster here. The swimming portion of the Commonwealth Games will take place from July 24th to August 2nd in Glasgow. As we reported yesterday, spectator tickets for the aquatics events have already sold out, nearly two months in advance of the meet.