Buffalo Continues to Rack Up Wins, Akron Remains On Top on Night 3 of MAC Championships 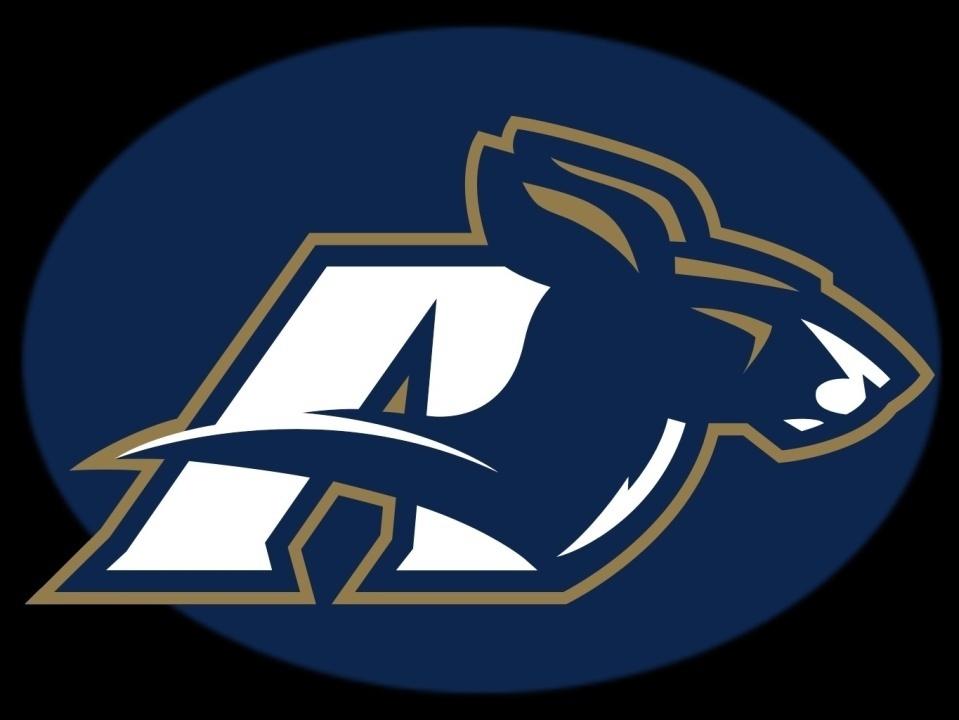 Akron hold onto lead,and Bowling Green Climbs into Second on Day 2 of MACs

The third night of competition at the 2015 Mid-American Conference Championships had the same storyline as night two- Buffalo took three individual events, but Akron remained atop the team standings. Spencer Rodriguez would start things off for UB with her 4:17.03 win in the 400 IM over BGSU’s Franziska Wohlert (4:18.86). Rounding out the top three, BGSU’s Estela Davis Ortiz touched at 4:19.38. The top three finishers all went under the NCAA B Cut.

University at Buffalo’s Jessica Powers would claim the next event with her 1:48.10 200 freestyle. Tara Capouch (Bowling Green) finished second with her 1:49.10. The pool record for this event was actually set by Olympian Allison Schmitt back in 2007 when she swam for Canton High School (1:46.25).

In prelims Toledo’s Sammy Richart set a new pool record with her incredible 1:00.82. This was a huge drop from the pool record of 1:02.27 that was set back in 2010. Finals, though, proved to be a different story with Stephan Lemire of Miami taking the top spot with a 1:01.60. Lemire would just out touch Akron’s Hannah Raspopovich by .01. Richart would fall to third in finals (1:01.75).

The 100 back also treated the crowd to a new pool record in prelims with Addy Ferguson’s 53.43. In her second event of the night Ferguson was able to again claim the victory, and she even shaved some time off her pool record with finals swim of 53.33. Ludwika Szynal (Akron) finished second in 54.19. This race was the tightest of the night, with 6 of the 8 finalist going under the B cut. Paige Kelkenberg (Akron) would close out individual events for the night with her win in 3-meter (298.15).

Closing out the night, the 5 top teams in the 400 medley relay went under the previous pool record. Akron’s team of Ludwika Szynal (54.54), Amanda Lawson (1:01.74), Erin Seiler (52.84), Hannah Raspopovich (49.86) are the ones that get their name in the record books, though. Ohio got off to a great start with Addy Ferguson’s 53.74 opening leg. They were able to hold that lead until Erin Seiler shot out the blocks to a 52.84 fly leg for Akron. Going into the last day of competition, Akron has a 86 point lead over Bowling Green.