BREAKING: Victoria Arlen Allowed in S6, Results May Be Changed After Race 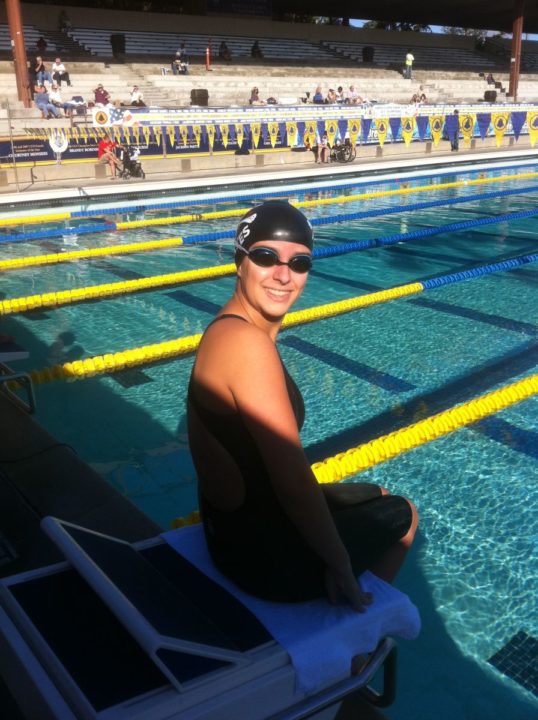 The latest in the disaster that has been the Paralympic classification system in the leadup to this week’s Paralympic swimming, the verdict...

The latest in the disaster that has been the Paralympic classification system in the leadup to this week’s Paralympic swimming, the verdict on American superstar Victoria Arlen has been revealed.

She has been allowed to maintain her S6 Classification, which is where she has been destroying World Records, but her results will be observed. If the official observers determine, by the established criteria, that Arlen is misclassified, then results will be changed after-the-fact.

For more details on how these observations work, check out this great synopsis by 2008 Paralympic Tom Miazga. Hopefully, despite the failings of this system, all athletes will still perform to peak performance.

Arlen’s first race is not until Saturday, September 1st.