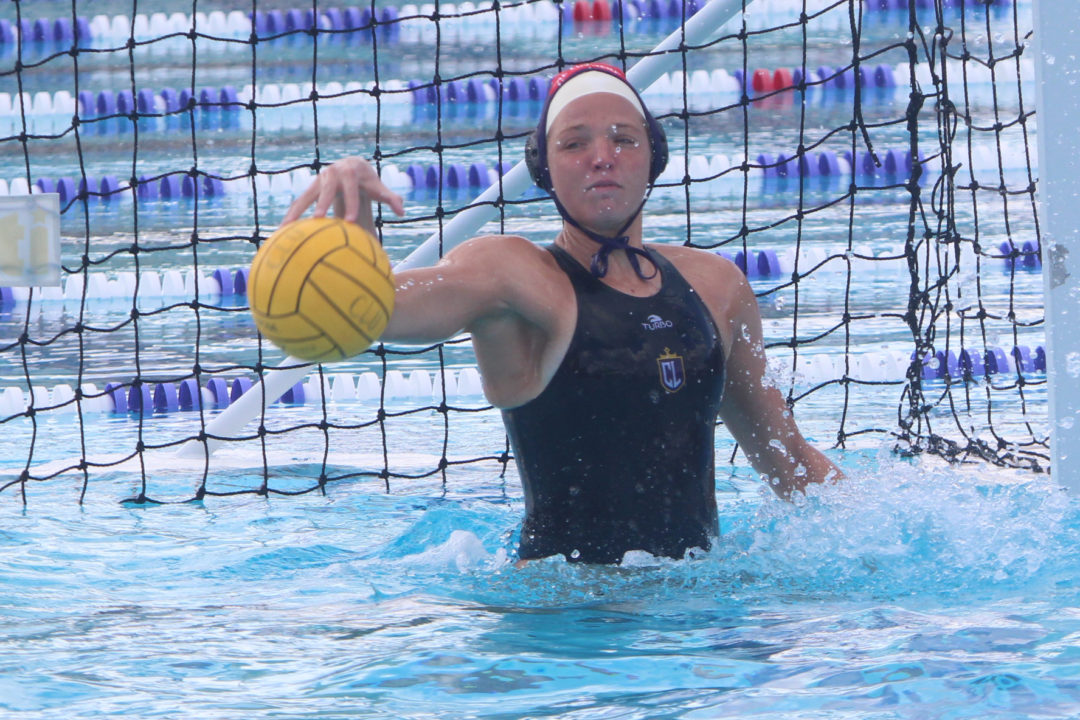 Pomona-Pitzer, which won the SCIAC regular season crown, and stood atop the Collegiate Water Polo Association Division III poll for much of the year, leads the way with five selections.

Cal Lutheran, which represented the SCIAC at the NCAA Championships after winning the league’s tournament, also boasted five honorees.

Leading the 38 honorees is Division III Player of the Year, Bailey Meyer of Cal Lutheran. The first team All-SCIAC honoree broke her own season saves record, tallying 320 on the year in 848 minutes of play, to go with 37 steals.

Meyer’s coach Craig Rond, whose staff was previously tabbed as SCIAC Coaching Staff of the Year, was honored as the Division III Coach of the Year after leading the Regals to a  21-9 overall mark, the SCIAC Tournament crown and an NCAA appearance, their first since 2009. The honor is the third for Rond, following Coach of the Year accolades in 2007 and 2009.

SCIAC Athlete of the Year Natalie Hill of Pomona-Pitzer was a first team honoree. Monmouth’s Becca Dabrowski, MVP of the CWPA Division III tournament, and rookie of the tournament, Lexi Wong of Austin College, each were tabbed for ACWPA Second Team All-America nods.

The ACWPA All-America teams are selected following nominations and voting by the head coach of each program by NCAA division.