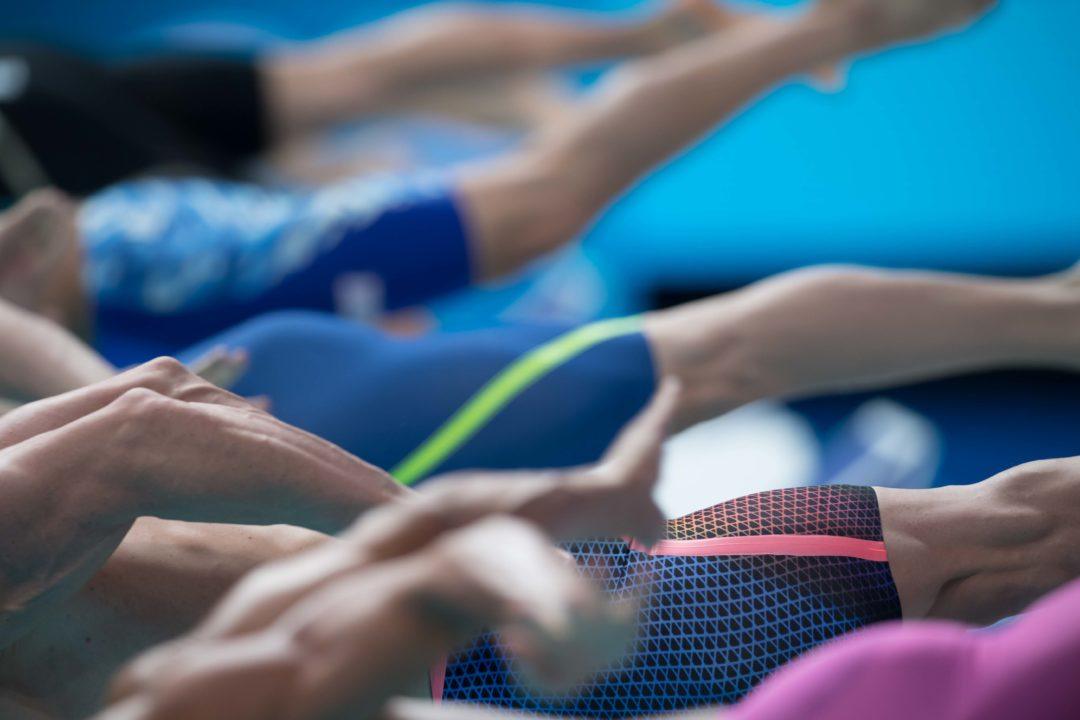 18-year-old Jack Cartwright is making the most of his opportunity to represent Australia in the men's 100m freestyle.

While Emma McKeon is more than pulling her weight on the women’s side, collecting her 3rd silver in Budapest tonight, Australia is still awaiting a breakout star on the men’s side of the house. Grant Irvine was stuck in 12th and out of the men’s 200 fly final, while Clyde Lewis added time to his 200 IM semi-final swim to wind up 15th and out of that event.

However, two Australian beacons are appearing in tomorrow night’s highly-anticipated men’s 100m freestyle race. Cameron McEvoy holds the fastest 100m freestyle time ever (47.04) in a textile suit and earned silver in the event in Kazan. As such it’s no surprise to see him comfortably making it into the final. But his partner-in-crime, 18-year-old Jack Cartwright, wasn’t even originally supposed to be here in Budapest.

Cartwright is already an established age group standout who made waves on the international level with a treble of freestyle titles at the 2016 Pan Pacific Championships. At the Australian Senior National Championships in April, Cartwright was impressive in his 100m freestyle race, where he dropped his personal best down from 48.91 to 48.81 in prelims, then down almost another .4 down to 48.43.

Finishing 3rd in the men’s 100m freestyle at the qualifying meet, Cartwright saw McEvoy and Olympic champion Kyle Chalmers get the nods for the individual event on the Worlds roster, but he earned a slot on his nation’s 4x100m freestyle relay. However, Chalmers later made the decision to take time off to address his heart health concerns and removed himself from the line-up, giving Cartwright an opportunity to shine at his first international senior meet.

And shine the teen is. Lessening the sting of not having the talented teen Chalmers here for relays or for the individual event, Cartwright has stepped up big time for the green and gold thus far. On day 1, he anchored the men’s 4x100m freestyle prelim squad in 47.51, the fastest of the entire field, to help the Aussies secure a 2nd seed.

In the final, Cartwright led-off the foursome with a time of 48.34, notching a new personal best. Unfortunately, the relay wound up getting disqualified due to a relay exchange, but the speed was there.

Flash forward to today, where Cartwright beat out the likes of Vladimir Morozov and defending bronze medalist Federico Grabich to claim a spot in the 100m free semi-finals with another 48.43 mark. Without pressure or expectorations, much like Chalmers in Rio, Cartwright did the unlikely and hacked off almost another half of a second to clock a new lifetime best of 47.97 and earn a slot in the final.

Entering tomorrow night, Cartwright is ranked 5th, with teammate and mentor McEvoy just .02 ahead in the 4th place position.

I actually predicted this would happen

Love seeing a young face make some waves at a big international competition!

Dressel is looking like short course Dressel but in the big pool. His smile after the semi final fav me chills he’s got something big in store for us and he knows it. I enjoy Cartwright his start needs work but his stroke is really pretty.