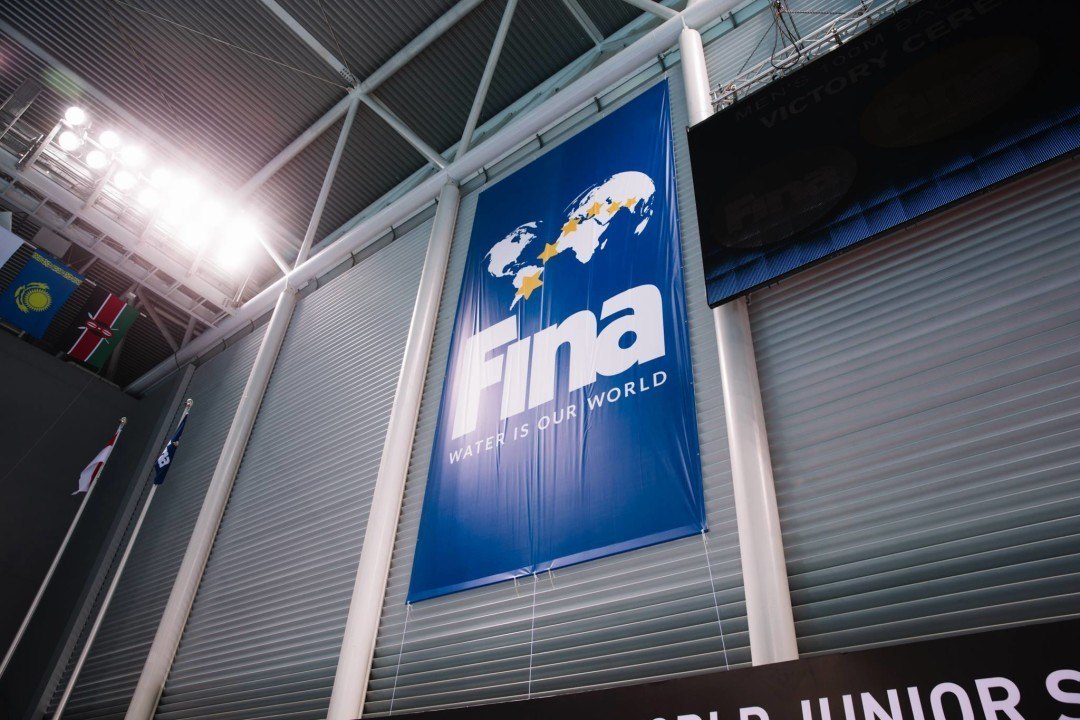 In addition to over $1.7 million in prize money, FINA will hand out around $400,000 in appearance fees to participating athletes, sources tell SwimSwam. Archive photo via Adrian Seetho/Singapore Swimming Association

According to the FINA Rules and Regulations book for the meet,

Each swimmer will receive an engagement fee for attending the event, swimming the race(s) for which he/she was invited, and if required so, to provide at least one hour of his/her time to participate in additional activities around the event, such as: press conferences, photo-calls, meet the media sessions, swim clinics, community visits, etc.

FINA and the LOC shall discuss and agree in advance with each swimmer on their engagement
at the event.

This adds an additional guaranteed incentive for athletes to participate in the series, in addition to prize money, which will total to at least $844,000 per meet – with all swimmers being guaranteed a minimum of $5,000 in prizes for every individual race in which they swim.

When compared to the prize incentives awarded to swimmers in the inaugural season of the International Swimming League, on a per-meet basis FINA’s series is doing a little better. The ISL awarded $179,400 in prize money at each regular season meet. Even at the Las Vegas finale, where that number was more-than-tripled, less was awarded than in each of the FINA Champions Series events.

FINA has also structured its money with a more egalitarian distribution. Several participants in the ISL received no prize money, and sources tell SwimSwam that some athletes received no, or very low, salaries. On the other end of the spectrum, we know that Federica Pellegrini received around $40,000 to act as an ambassador for the league, in addition to whatever salary she was receiving from her team, and she was one of 10 ambassadors.

The ISL also had more team incentive money, with athletes receiving bonuses if their teams qualified for the final, and more bonuses based on their teams’ finishes at the final.

The ISL ultimately gave out just over $2.5 million in prize money in year 1 across a 7-meet season, while the FINA Champions Series will award just over $1.7 million across a 2 meet season. Neither of those figures include salaries or engagement fees.

We spoke to multiple swimmers who all confirmed that everyone gets a $3k appearance fee. The $5k minimum you’re referencing is the minimum prize money an athlete receives for 4th place in an individual event. Prize money and appearance fees are two separate things.

Still A bit confused, it says 60 swimmers are getting this appearance fee or everyone?

Everyone. There are about 60 swimmers competing in each meet.

So all Fina needed was a little bit competition