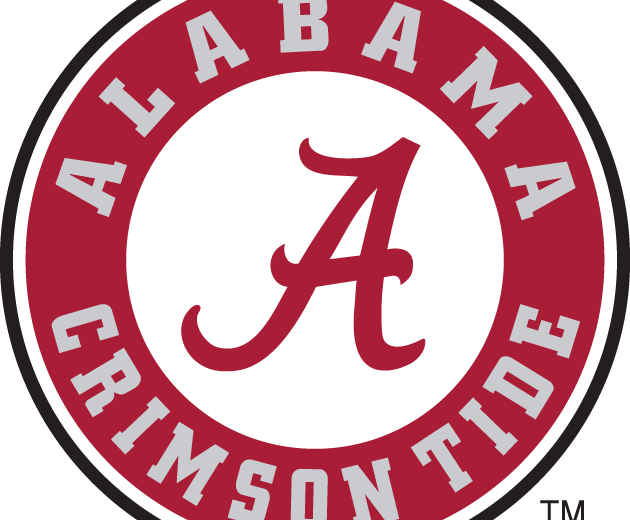 Head coach Dennis Pursley has announced that Angie Nicolletta will be joining Alabama’s swim and dive program as an assistant...

In addition to several seasons at Vanderbilt, Nicolletta spent a season in 2011 coaching at the Air Force Academy. She also spent time in her hometown of Marietta, Georgia serving as the Head Site Coach for Stingrays Swimming. She was also an assistant coach at both the Lakeside Seahawks and the Nashville Aquatic Club.

Nicolletta graduated in 2005 from Louisville with a degree in sports administration. While swimming there, she set school records individually in the 200 butterfly and as a part of the 200 freestyle, 400 medley and 400 freestyle relays.

“I would like to thank Coach Pursley for giving me the opportunity to coach at The University of Alabama. Immediately after I stepped on campus, I felt a part of the Bama Family. I’m excited to continue working within the SEC and alongside of one of the best coaching staffs in the country. I know I can bring a lot of energy and excitement to this program and look forward to building relationships with all our young men and women.” Nicolletta said, according to rolltide.com (see full article here).