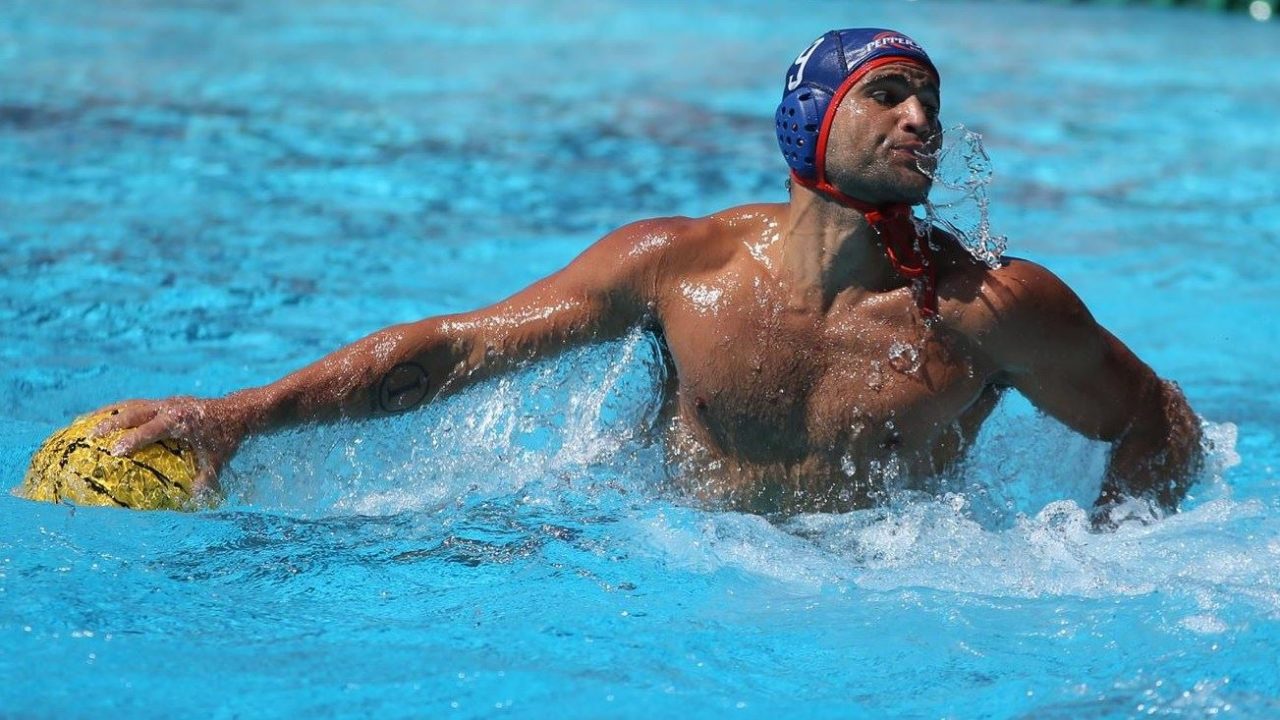 The lone Top 10 upset saw #7 Pepperdine edge out #6 Cal 13-12 in overtime on the road Saturday. It marked the Waves first win of the Bears since 2008. Current photo via Pepperdine Athletics, Jeff Golden

The first upset of the week came on Wednesday just hours after the Week 6 rankings were released.

Pomona-Pitzer, which was tabbed to spend its second week at #18, fell to Claremont-Mudd-Scripps 9-8, setting the table for five more upsets to come on the weekend.

The lone Top 10 upset saw #7 Pepperdine edge out #6 Cal 13-12 in overtime on the road Saturday. It marked the Waves first win of the Bears since 2008 and first road win over Cal since 2005. Pepperdine then held rank with a 10-9 win over vote getter San Jose State on Sunday. Both schools are in the midst of some turmoil, as ongoing wildfires are encroaching on both campuses and causing scheduled power outages.

The entire top 20 and all five teams which received votes were in action save #17 Fordham.

There is one match left on the slate for the week as Washington & Jefferson heads to Cal Tech on Monday night.