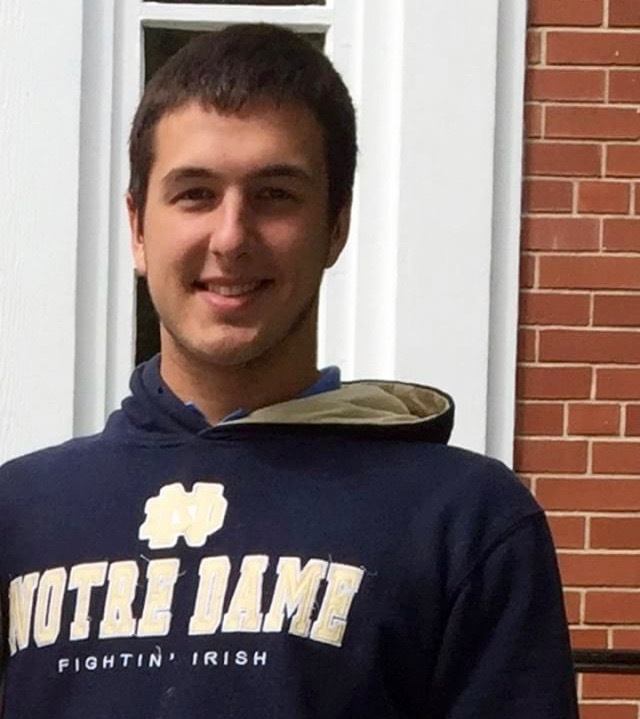 With Juniors cuts in 8 different individual events, Connecticut's Max Miranda is a versatile pick-up for the Fighting Irish. Current photo via Tim Binning/TheSwimPictures.com

Of particular importance to Notre Dame, Miranda has been nearly equally successful in the small pool. He’s got Juniors cuts in seven different short course events to go along with his Nationals cut in the 500 free.

Last season, Miranda’s bests would have ranked him 4th on the Notre Dame men’s team in the 500 free, 3rd in the 100 free, 4th in the 200 fly, and 6th in the 400 I.M. Miranda’s personal bests in the 200 fly and 400 I.M. would have qualified as NCAA B-cuts. The only wrinkle for Notre Dame will be figuring out how to get Miranda to at least equal (if not better) his 15-year-old form. In fact, of his best times listed above, the most recent two were swum over a year ago in February 2016.

If you have a commitment to report, please send an e-mail with a photo (landscape/horizontal looks best) and a quote to [email protected].

Barta went back overseas in May 2016

Thanks. I updated the article.

No doubt he will reach 15 year old form, as he has taken a break from club swimming since early 2016