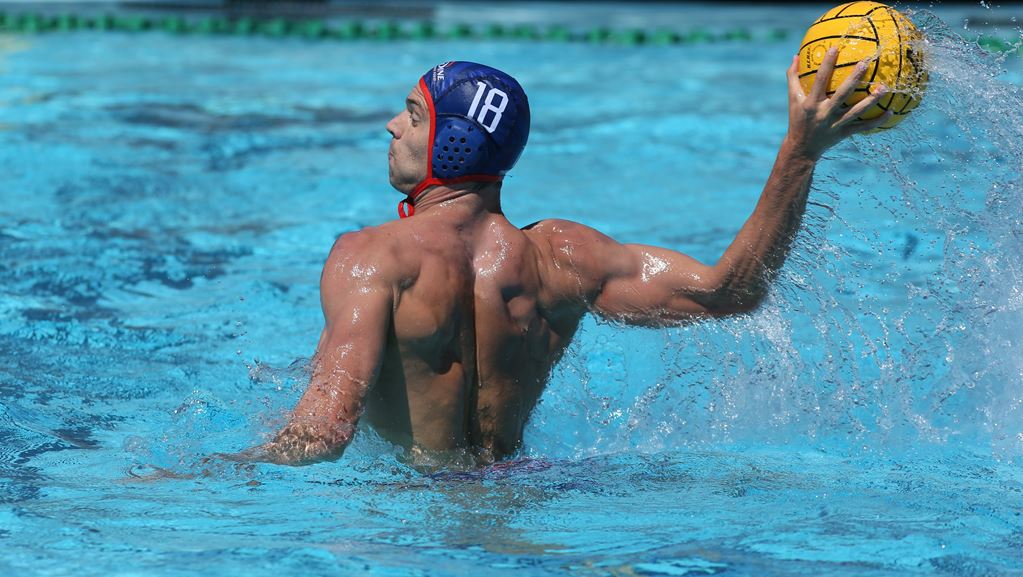 There are only 21 matches on the collegiate men's water polo Week 11 slate, but the schedule includes three Top 10 affairs on Saturday. Current photo via Jeff Golden, Pepperdine Athletics

There are only 21 matches on the collegiate men’s water polo Week 11 slate as several teams have wrapped up the regular season and are looking ahead to conference tournaments set for Nov. 22-24.

Action began on Tuesday as #16 Fordham outlasted RV St. Francis Brooklyn 9-8. The Terriers led 7-5 in the third quarter, but goals by Sebastian Zapatero and Jake Miller-Tolt knotted it up for the Rams. The teams traded goals to make it 8-all, before Phillips Wang sunk the game winner for Fordham with 1:45 to play. Miller-Tolt notched a hat trick in the win, while Bailey O’Mara added 11 saves, moving his season tally over the 300 mark.

Santa Clara led 7-6 at the half, after a four-goal second quarter, and held on for the win as both teams scored four goals down the stretch. Patrick Kirk scored four times for the Broncos, while Finn Pardon and Adam Bado led the Spartans with two goals apiece.

It took eight periods of play, including two in sudden death, before Pomona-Pitzer claimed the win on a goal by Dylan Elliott with 2:38 left in the final stanza. The teams went to overtime tied at eight after Claremont-Mudd-Scripps scored twice in the fourth quarter. Both teams managed a goal in the second overtime period.  Elliott finally ended the game in the second sudden death period by finding the back of the net for the fourth time in the game. Will Clark, Christian Thornton and Ethan Lewis each scored twice for Claremont-Mudd-Scripps.

There are still six more matches between ranked teams ahead in the week, including three Top 10 affairs on Saturday. #5 Santa Barbara plays at #6 Pepperdine in Golden Coast Conference action. Meanwhile, in the MPSF, #3 UCLA heads to #1 Stanford and #1 USC hits the road to play #7 Cal.