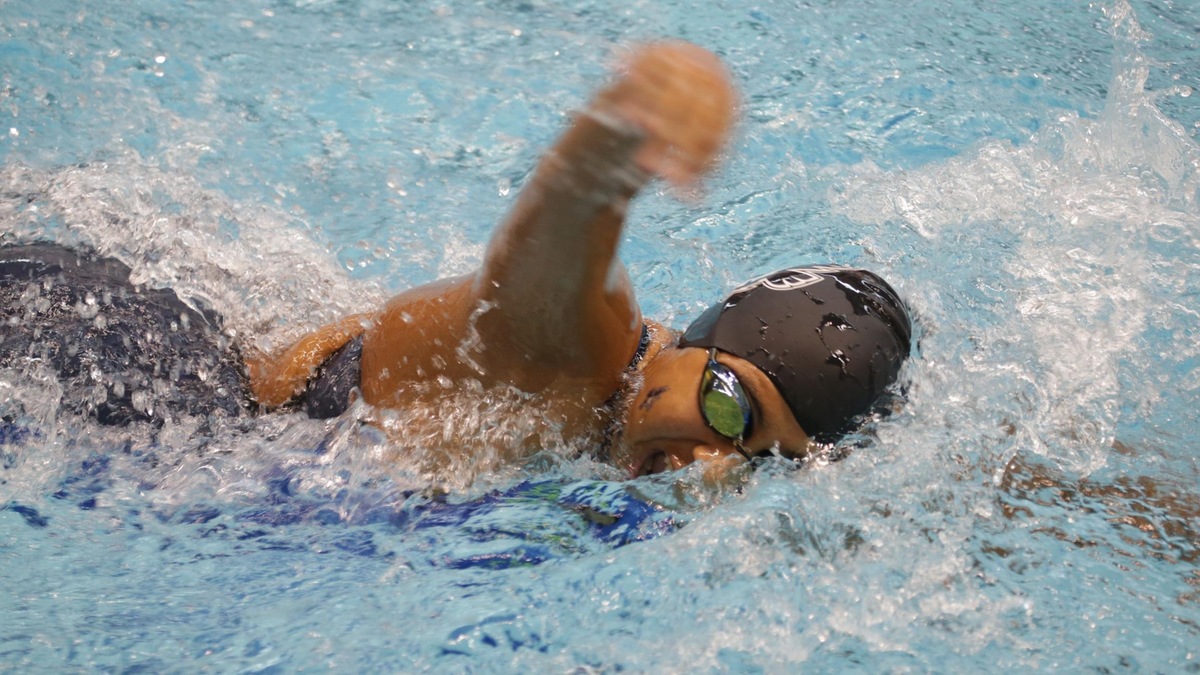 Keiser's dominant performance in prelims on Day 3 should put the Seahawks out of reach for the 2022 national title. Archive photo via NAIA

Keiser sealed their first NAIA women’s championship title in prelims on Day 3, securing 14 A-final and four B-final spots for tonight’s session. The Seahawks did better than expected by 38.5 points, most notably in the 200 free and 100 breast, where they had three top-8 finisher each.

The more exciting team race is taking place between SCAD and Olivet Nazarene for second. ONU crushed Day 3 prelims, scoring 10 spots in finals, including seven top-8s. SCAD, after a strong Day 2 that featured 7 A-finalists, had a tough morning on Friday. The Bees managed only 3 A-final spots, but did place 7 swimmers in B finals. That said, Day 3 was always expected to be ONU’s strongest day, so the Tigers haven’t really made up much ground on the Bees, who are still projected to finish in second place.

Cumberlands had a big Day 3 prelims session, with 3 up and 5 down. Milligan was the big surprise, outscoring the psych sheet by 10 points and landing seven in the finals, including 2 seeded among the top-8 in their events.

New teams Lincoln, Sterling, Westmont, Jamestown, and Shawnee State all earned finals spots and should come away scoring in their first national championship.