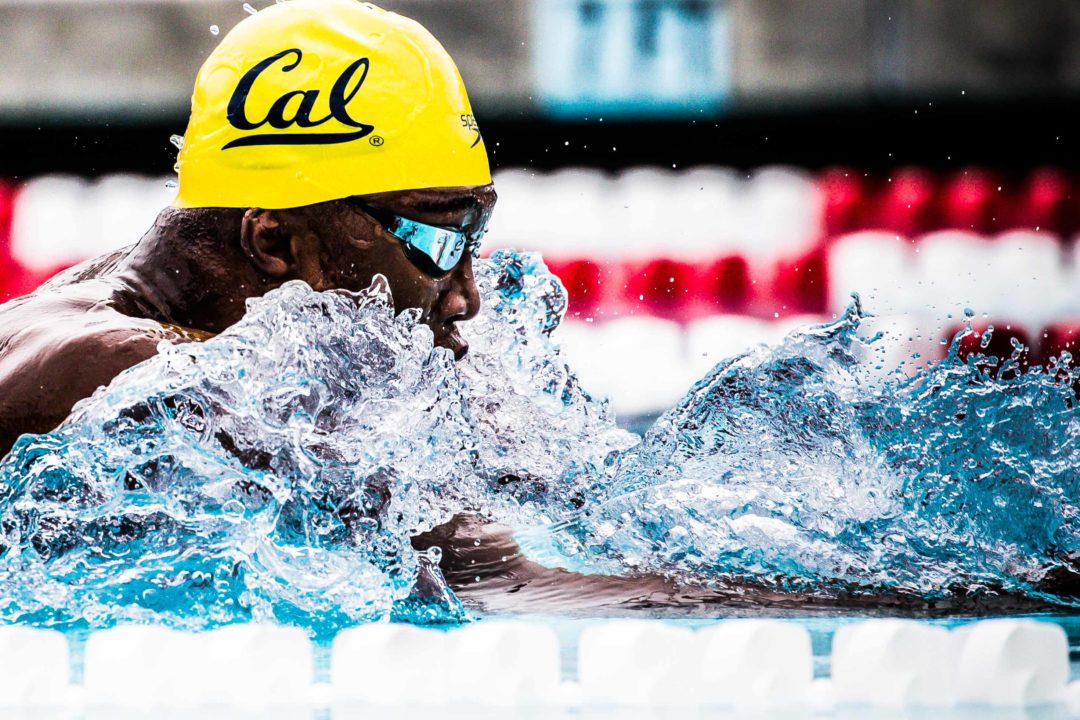 The 200 breast was the only event in this morning's prelims where it took faster times to score than it has in previous years. Current photo via Jack Spitser/Spitser Photography

In a reversal from yesterday, where it took faster times to make the A-final than in recent years in three of the five events, times this morning were generally slower across the board than they were in 2019, with the 200 breast being the only exception.

The 200 back was fast at the top end, as Destin Lasco and Shaine Casas each threw down a 1:37 (there were also two prelims 1:37s in 2019), but overall this was the first time in years that a 1:39 wasn’t required to make the A-final. Although, it’s worth noting that there was a swim-off for 8th, which Florida’s Clark Beach won with a 1:40.02. 16 of 37 swimmers dropped time from seed, though, making this one of the best events we’ve seen this week in terms of that metric.

The 200 breast was the only event where it took faster times to make finals than in previous years, with the 1:52.30 it took make the top 8 this morning nearly a half second faster than in 2019, while the 16th-place time improved by a similar margin. Top seed Reece Whitley was actually over a second slower than his seed time, but still clocked the fastest time of the morning by over a second, with a 1:49.87. Overall, 14 of 43 men improved from seed, including 8 of the top 11.

Backstroke was ridiculous a couple years ago