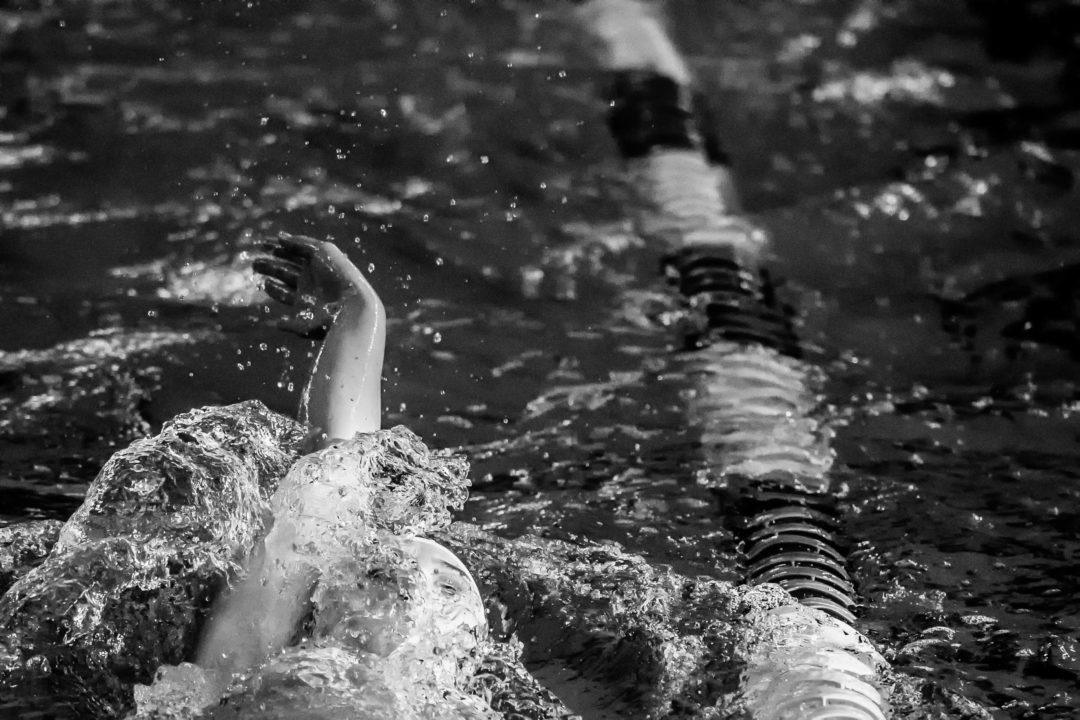 The fourth edition of the FINA World Aquatics Gala "Soirée des Etoiles", an evening fully dedicated to pay tribute to the aquatic stars of the year, will be held in Sanya City, China, on Saturday December 2, in the Mangrove Tree Resort World Sanya Bay.  Current photo via Mike Lewis/Ola Vista Photography

The fourth edition of the FINA World Aquatics Gala “Soirée des Etoiles”, an evening fully dedicated to pay tribute to the aquatic stars of the year, will be held in Sanya City, China, on Saturday December 2, in the Mangrove Tree Resort World Sanya Bay.

The best athletes of the year, to be announced on December 2, have been chosen through a selection process which looks at the points collected at the most important FINA events and according to the athletes’ respective ranking. In swimming, World Records points also count. Check out the criteria here

FINA President Dr. Julio C. Maglione declared: “We are looking forward to celebrating the brilliant results our best athletes have obtained in their discipline of choice. They deserve the highest recognition and this special evening will pay tribute to their success. It is a real honour to partner with Alisport for this prestigious “Soirée des Etoiles” and Sanya will be the perfect host.”

The “Soirée des Etoiles” (Evening of the Stars) was first held in Doha, Qatar, in December 2014, following the FINA World Swimming Championships (25m) and the FINA World Aquatics Convention. It was then organised in Budapest (HUN) where the best athletes of 2015 were awarded and in Windsor (CAN) in December 2016 to praise the 2016 winners.

For each athlete recognition, the respective coach is also awarded for its personal committent and hard work toward the achievements of its athlete.

The location of this year’s ceremony in Sanya came as a natural choice given that FINA partnered last year with Chinese giant Alisport, a long-term partnership which will run through 2025. The island is a famous holiday destination in this part of the Asian continent.

Find out more information about travel and accommodation on FINA website and don’t hesitate to contact the FINA Communications department for further information.

I think you should read the criteria before commenting.

How does Dressel not meet the criteria? Fastest times in the world in the 50,100 free and 100 fly, 7 world championship medals

‘Only individual events are considered’.
Short course performances also play a part, and that’s why Hosszu won this award in the past few years. I didn’t do the calculation, but Sjostrom apparently gets higher points than Ledecky this year.

3 Individual golds at world championship not to mention he was way ahead of everyone in the 100 and 50 free and 100 fly, and his 50 fly in semis was the second fastest of the meet. Who has had a better year than him?