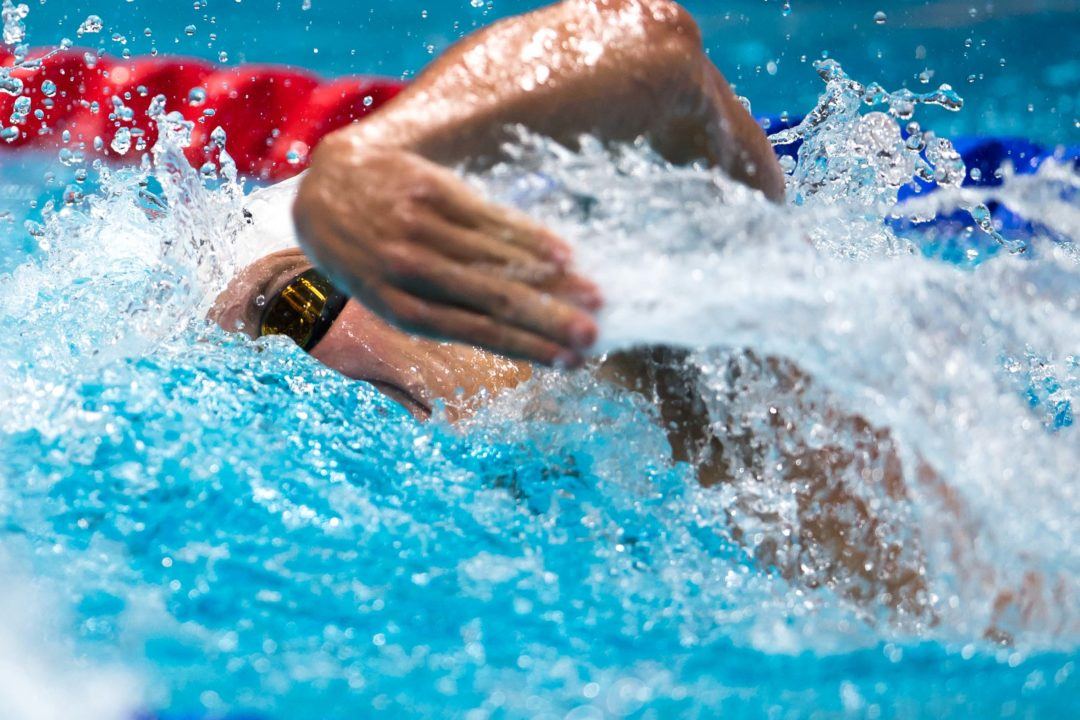 Senior Jan Switkowski was named Male Swimmer of the Week, as the Southeastern Conference announced Tuesday.

The Lublin, Poland native registered five top-2 finishes against No. 2 Texas and No. 6 Indiana, including a win in the 200 butterfly.

Also against the Longhorns and Hoosiers, he recorded a season-best split of 20.61 in the 200 medley relay.

Through the first two meets of the season, he has won four individual events and five relays to give him a team-best nine wins.

The complete list of SEC winners are listed below.