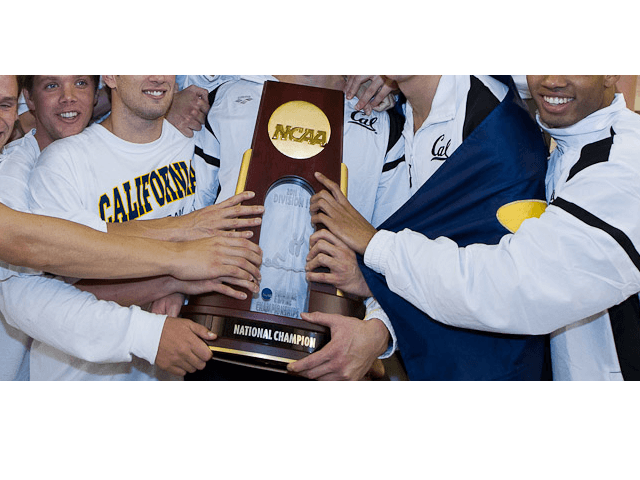 The NCAA has released the 2012 Men's NCAA Swimming & Diving Championship Psych Sheets, and a shocking number of swimmers are left home.

Invitations for the 2012 Men’s NCAA Swimming & Diving Championship have been released.

This year’s psych sheets were cut at a shockingly low 17 swimmers in individual events along with the same 12 relays. That’s as compared to roughly 22 entries per event last year.

What is the effect of such a small a small number of invitations? Some would argue it tips the scales even further in the direction of the major teams, as they’re the most likely to earn relay invitations and get all of their desired pieces into the meet. As it is, swimmers who were 18th-best during the regular season, and thus sometimes only hundredths away from scoring points, couldn’t even receive an invitation.

It also consequently puts huge emphasis on relays; not just for the points they score on their own, but also for the ability for relay-only qualifiers to earn points in individual “bonus” events.

There’s a few reasons that are at the root of this lower number. The first is a greater diversity of teams qualifying swimmers – including a large number of invited Ivy League swimmers, for example. With these swimmers being invited only in individual events, they eat up another of the maximum swimmer allotment. This could also point to an increase in relay-only swimmers.

Some teams are going to be in serious trouble in terms of putting together non-invited relays. That includes teams like Virginia, that earned invites to only 5 swimmers, and only one relay invite (the 800 free relay). Another big victim is UNLV – they put a couple of relays into the A-Finals at last year’s NCAA Championships and for the past several years have been the highest-scoring mid-major program. This season, however, they only managed to qualify a single swimmer: butterflier Cody Roberts.

The major teams escaped unscathed. Here are the squads that have the most swimmers invited:

Louisville is probably the most surprising team on that list. It’s been known that this is a much-improved team this season, but to get such a large number of invites speaks volumes to how far the Louisville coaches have come in building a true nationally-relevant power in the Big East.

Only Cal has filled up their 18 roster spots, but Stanford will get there when divers are added, and Arizona could get there as well.

The next swimmers in if there are any scratches will be Florida’s Carlos Omana, Ohio State’s Stephen Zimmerman, and North Carolina’s Dominik Glavich.