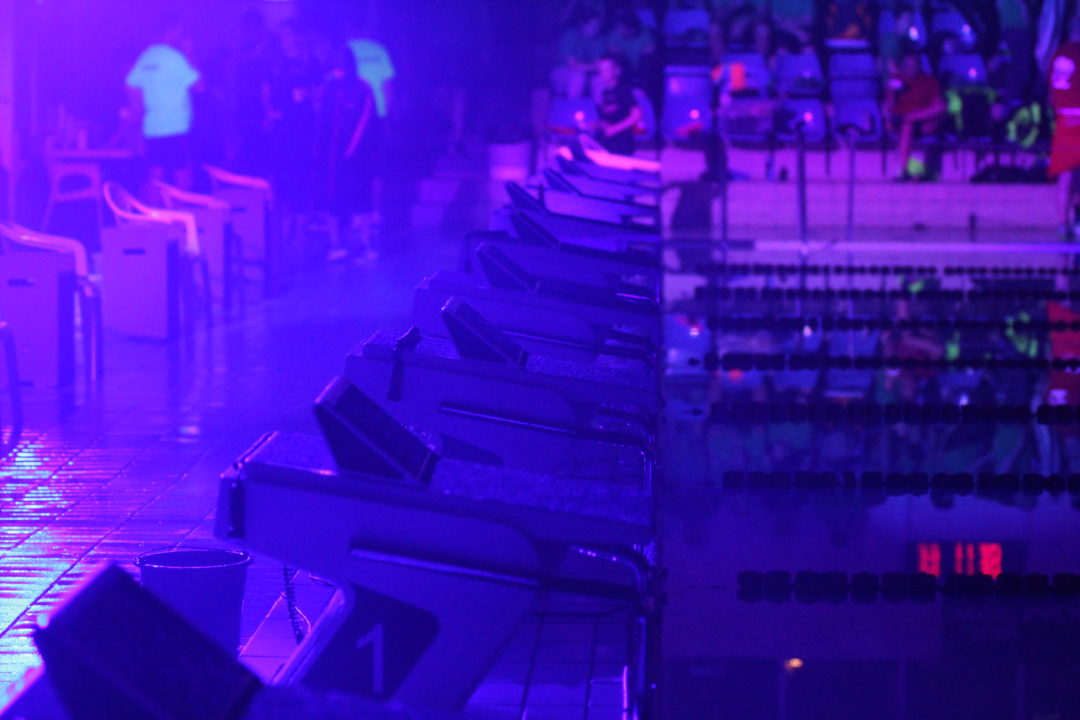 More meet records bit the dust on day 2 of the Singapore National Swimming Championships. Although Olympic champion Joseph Schooling was absent from the individual events day, there were still several quick swimmers hitting the OCBC Aquatic Centre pools to keep the fans on their feet.

Lim’s season-best in the 400mIM rests at the 4:54.92 she clocked for gold at the Singapore National Age Group Championships (SNAGs) this past April.

Lionel Khoo beat out last night’s 200m breast victor Maximillian Ang, in the 100m breast sprint tonight, scoring a new meet record in the process. Touching in a time of 1:02.26, the 24-year-old AquaTech swimmer overtook the previous MR of 1:02.61 he owned himself. Ang wrangled up silver tonight less than half a second later in 1:02.71.

SwimFast’s Christie Chue added another gold to her haul, doubling up on her 200m breast win with the 100m breast victory tonight. The 19-year-old finished in a time of 1:10.12 to win by almost 3 seconds, beating Samantha Yeo’s 1:10.49 meet record from 2013 in the process.