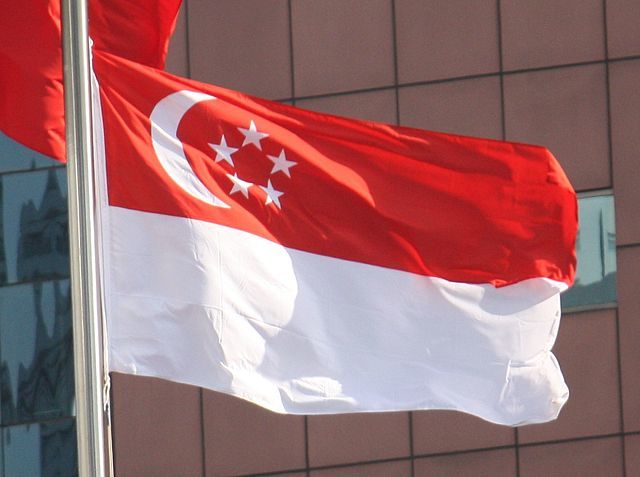 In addition to Joseph Schooling‘s meet record in the 100m freestyle, tonight at the 15th Singapore National Swimming Championships, several National Records bit the dust before the night was through.

26-year-old Quah Ting Wen powered her way to a new Singaporean national standard in the women’s 100m freestyle. She produced a quick time of 54.62 in this morning’s heats to overtake her own previous lifetime best and NR of 54.82 set at this year’s Singapore National Age Group Championships (SNAGs).

That previous record marked the first time a Singaporean woman had ever been under the 55-second threshold, with Quah continuing to push the bar with her morning outing here. Although she ultimately touched the wall a hair slower in 54.67, she still earned gold and made her mark in a big way already at this meet.

After Quah’s impressive performance, Glen Lim followed suit with a new national record of his own. Contesting the men’s 800m freestyle tonight, the 17-year-old AquaTech swimmer crushed a new lifetime best of 8:09.61 to dip under the 8:10 threshold for the first time of his young career.

Lim’s previous career-fastest sat at the 8:10.33 clocked at SNAGs in March, but Lim was able to gt under the 8:10 barrier for bronze here. Winning gold was Indian swimmer Advait Page, 18, who finished in 8:00.76. That checks-in as a new National Record for him for India.

Christie Chue was another record-breaker on the night, hitting the wall first in the women’s 200m breast in a new Singaporean mark. Chue surpassed the previous record of 2:31.96 in the event, a time that has been on the books for nearly 12 years. The SwimFast athlete took 200m breast gold in 2:31.47 to re-write the record.

APSC’s Maximillian Ang kept the crowd on its feet with yet another new national mark, this time in the men’s version of the 200m breast. Ang nailed a PB of 2:14.32 in this morning’s heats to surpass the previous record of 2:15.11 and become the first-ever Singaporean under the 2:15 threshold in this event.

Ang fell just short of lowering that record again in tonight’s final, still taking gold by almost 4 seconds in a time of 2:14.42.

Finally, as Schooling was disqualified in the men’s 50m fly, Tzen Wei Teong had a clear path to the top of the podium in the event and he took full advantage. Hitting the wall in 23.83, Tzen sliced .08 off of his own previous meet record of 23.90.