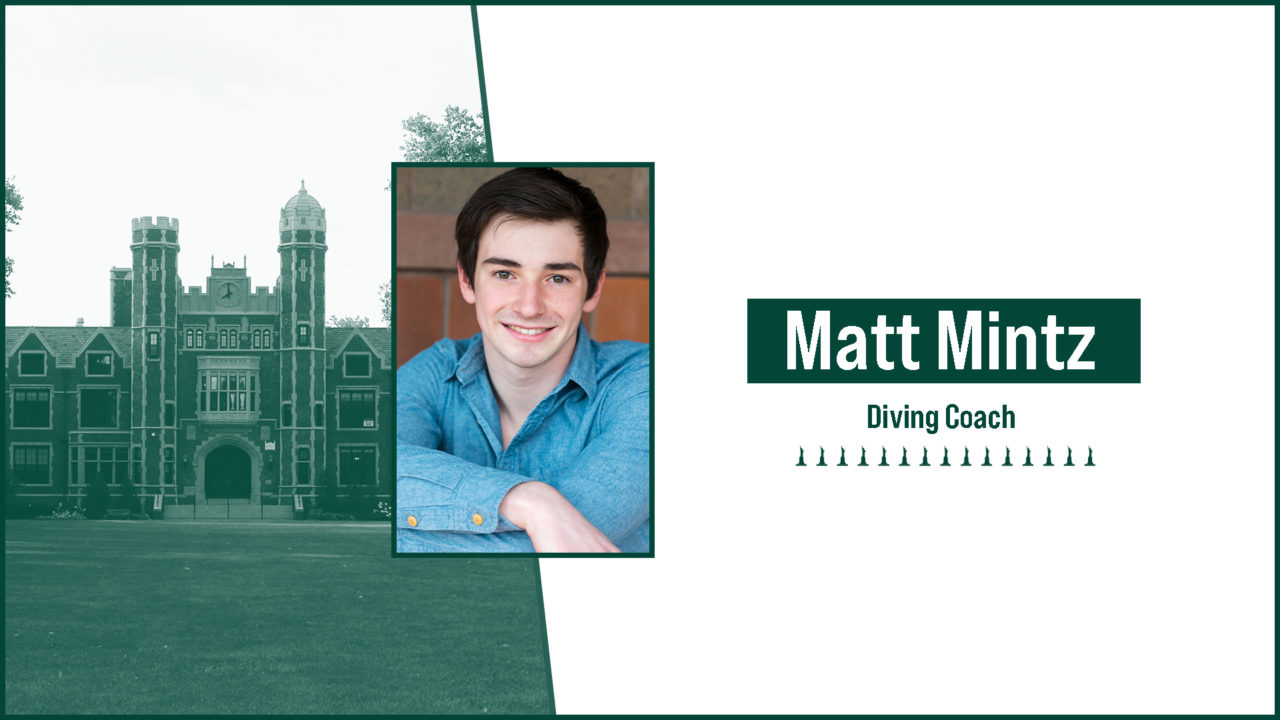 Following coaching stints at the Full Out Dive Club and the Middlesex Country Clubs, Mintz most recently served as the diving coach at Joel Barlow High School in Redding, CT during the 2018-2019 season.

As a student-athlete at Union, Mintz was an Honorable Mention All-American on the three-meter board in 2018.

Mintz takes over a diving program that is coming off its most successful year in program history, as 2019 graduate Adrianna Warning was named the Northeast Conference’s (NEC) Most Outstanding Diver at the NEC Championships.

Warning broke both Wagner school records and became the first Seahawk to qualify for the NCAA Zone meet.

In addition to his coaching duties, Mintz will pursue his Master’s Degree in Business Administration while at Wagner.