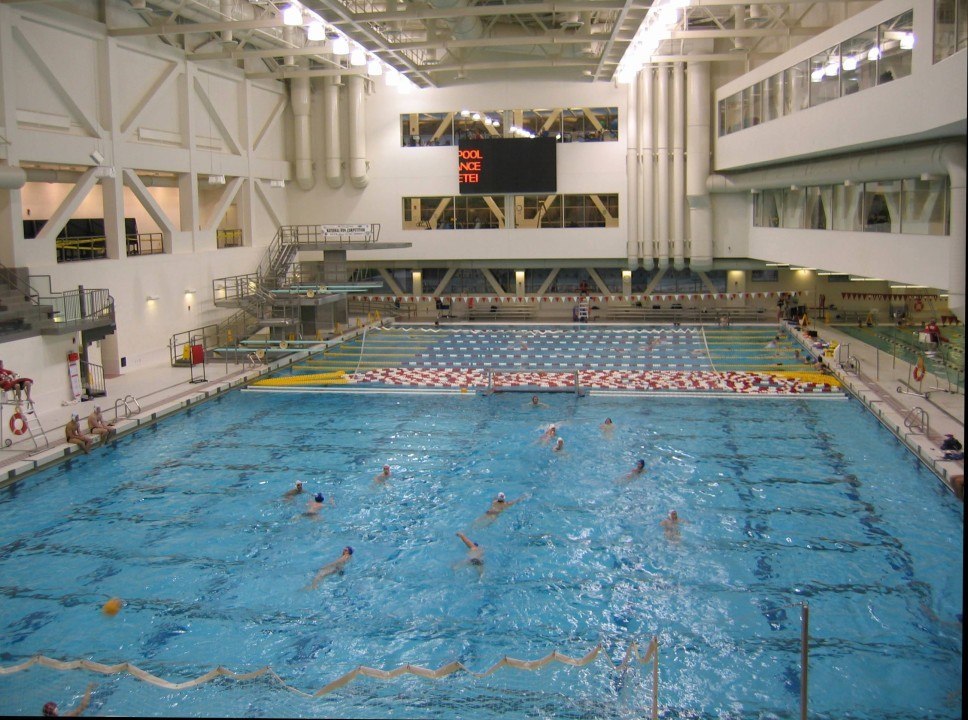 Hawaiian Zack West has committed to DIII MIT and will bring a near-NCAA scoring 200 back with him to Boston this fall. Stock photo via MIT Athletics

Zack West, a senior at Kalaheo High School in Kailua, Hawaii has committed to join MIT’s class of 2026. He does his club swimming for Aulea Swim Club in his hometown.

West told SwimSwam, “I am excited to announce my academic and athletic commitment to MIT. Mahalo to my family, friends, @auleaswimclub, and the MIT coaching staff for the memories and support along this journey. Psyched for the next four! #rolltech”

West is primarily a backstroker and butterflyer, having qualified for USA Swimming Summer Juniors in the 200 back. He also posts a strong 100 back, 100 fly, 100 free and 200 IM.

At the 2022 AZ Spring Speedo Sectional, West dropped nearly a second and a half in the 200 back to finish second overall to qualify for his first summer juniors meet. He also finished in thee A final in the 100 back and B final of the 200 IM.

West projects to make a huge impact for the Engineers when he arrives on campus in the fall. His 200 back lifetime best would have finished 17th at March’s Division III NCAA’s, just one place out of scoring. MIT finished 6th at that meet, just 14.5 points out of winning a fourth place trophy. He also would have been the second fastest 200 backstroker on the Engineers’ roster last season.