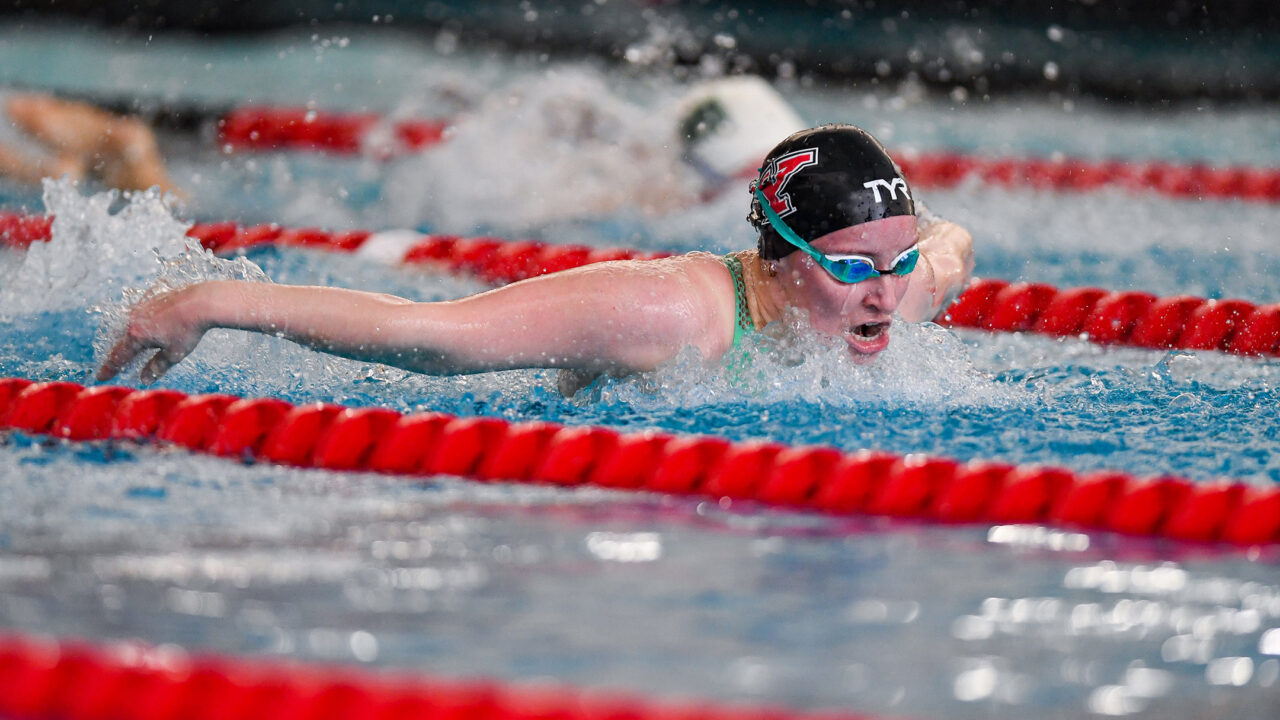 The Youngstown State women’s and men’s swimming and diving teams both picked up victories over Gannon on Saturday at the Beeghly Natatorium. The men won 215-79 while the women’s squad earned a 174-122 win.

The Penguins are next in action on Saturday as they compete against Valparaiso and Green Bay at 2 p.m. Eastern at the Valparaiso Aquatic Center.

The Gannon men’s and women’s swim teams combined for six first-place finishes and finished runner-up in 10 other events on Saturday afternoon during a dual meet against Youngstown State at the Beeghly Natatorium.

UP NEXT
The Gannon men’s and women’s swim teams return to competition on Saturday, Nov. 6 at the Rochester Institute of Technology. Start time is slated for 1 p.m.