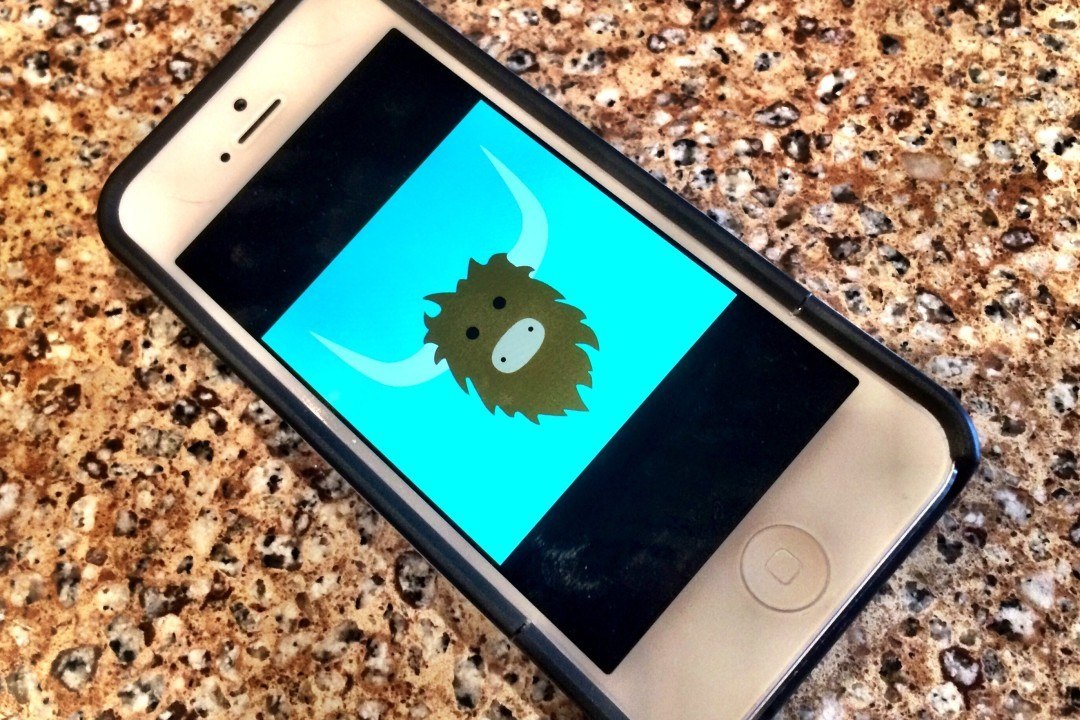 In what has been an amazing conference championship’s season, an elephant has been sneaking onto the deck.

16-year-old British freestyle ace Jacob Whittle is already Tokyo-bound and is still swimming like he means it, earning a 100 free personal best.

Joe Litchfield Closes Out Glasgow With Tokyo-Worthy 100 Back

22-year-old Joe Litchfield saved his best for last, clocking a Tokyo-worthy 53.75 in the men’s 100m backstroke this morning in Glasgow.

The articles in our “Shouts From the Stands” series are not written by SwimSwam and are not necessarily our opinions, however we believe they are well argued points from our readers. If you have a Shout you would like to share, please send them to [email protected]

This Swimming Opinion is courtesy of Franco Pacheco. You can follow him here @fdpache

Yik Yak is the popular social media app that allows users to post commentary also known as Yaks anonymously. The users GPS location is used to determine a radius and that the user can view, comment, and rate comments occurring locally in real time. It is a phone app that has spread quickly across college campuses and high schools.

While the app is intended to be a flowing message board for observation and social commentary, in recent occasions it has turned into a playground for base urges and impulses.

In what has been an amazing conference championship season, an elephant has been sneaking onto the deck.

Yik Yak features an ability to “peek” that allows any person with the app to view feeds from anywhere. In looking into locations for ten separate college championship meets occurring this past weekend and despite many teams in the college ranks adopting a “no phones on deck” policy, the Yik Yak boards of hosting locations have been inundated with a flow of messages. More often than not, these messages include bullying posts targeting an individual athlete, racial and homophobic slurs, and perhaps worst, they serve to give anyone in the radius an unflattering view of the sport and its competitors. It is clear that this a situation where several bad apples can ruin the whole, but that doesn’t excuse the behavior; the offensive posts often had “up-votes” in the high twenties.

While some may argue that the ability to bully via digital means has long existed, the prominence of the app and its quick-fire, zero consequence build has sped up and highlighted the reprehensible.

The app itself has a built in system of rating and reporting that should theoretically police its content. However, the reporting function can be slow moving, and the ability to “down-vote” can be countered with “up-votes.” This means even if a yak is truly offensive and targeted at an individual, it can have a significant viewing life if enough people decide to look the other way. Founders Tyler Droll and Brooks Buffington have begun the process of geofencing high school and middle schools around the country while also developing bots to spot common slurs and phrases. While these are steps in the right directions, it does nothing to prevent the act of bullying and social media based harassment at championship meets located at college campuses or community pools.

While proverbial thick skin is a necessity of growing up in a world dominated by social media and the idiom of ‘sticks and stones’ has existed in vernacular for decades, there is a natural saturation point for any individual.

Yik Yak has already been linked to cyberbullying and connected to several cases of attempted suicide. How long until the tragedy strikes the swimming community? With a recent Emory College study showing suicide as the third-leading cause of death in the 15-24 age range, this could be a quick reality. Moreover, how does it reflect on a growing athletic community when a collection of the sport’s best and brightest come together to produce of such a heightened level ugliness?

the headline is nothing like the story. headlines makes one believe it has happened and article only speculates what might happen (very vaguely).

Thanks, first for reading and taking the time to commentate. The speculation is only on the part of what it might result in. The comments and “yaks” actually happened. The piece is only oriented to bring awareness to the prominence of hate speech. Hopefully, we all can agree that targeted hate speech is a negative and move from there. Have a great day.

jman – actually, the story talks about that it has been happening very early on.

This has absolutely been happening, at every swim meet I’ve been to, and it’s brutal.

Franco and Braden, if you mean hurtful and demeaning comments from parents in the stands and swimmers on the deck, i agree. But i sit on the board of a very large midwest club and we deal with this stuff all the time. I have never been told of Yik-Yak so that is my comment. We have developed a very strong social media use stance in our club and enforce it. I under stand this app is anonymous and that makes it more difficult to enforce….but i don’t see the examples of Yik-Yak in our club or in the article. I think it might be helpful for us to see how this works and maybe an example (even if fictional).… Read more »

Thank you again for the comments and input. The app itself is spreading but hopefully it is an issue your program can avoid. I didn’t include examples of yik yak comments that I had read as to avoid giving their content more airtime than necessary. If you are interested in finding examples, google the phrasing “ugly yik yaks examples”. Thank you again and have a great day.

Please explain what is brutal? So someone in the stands post a comment about some swimming that is negative? There has not been any examples given of what exactly is going on other than people being mean on social media. The article never mentions specifically why this particularly effecting swim meets.

It is brutal as it allows those negative comments to be available to athletes on deck in real time. Yik yak pushes notifications onto phones. At a particular meet, a competitor had his name mentioned on the app over 20 times in derogatory statements about his sexuality. Imagine being that athlete and having to read that before the biggest meet of your life. It adds a distraction and can be vicious. To share my own experience, this past weekend, I had a number of yaks targeted at me. It is something that I can shake off as an adult when it was brought to me, but I will be honest, it didn’t feel great. My personal, tamer and… Read more »

This is here nor there, but – one of the co-founders names is “Brooks Buffington?!”

Kid sounds like he’d have grown up playing polo

Want to make fun of my name?$ Please use Yik Yak ™!$ You can slam me anonymously!$

Was something like this really necessary? What exactly is the point? Slamming others to make yourself feel good? No doubt it’s anonymous as these cyber bullies are the biggest cowards on earth.