3 Ways You Are Hurting Your Teammates 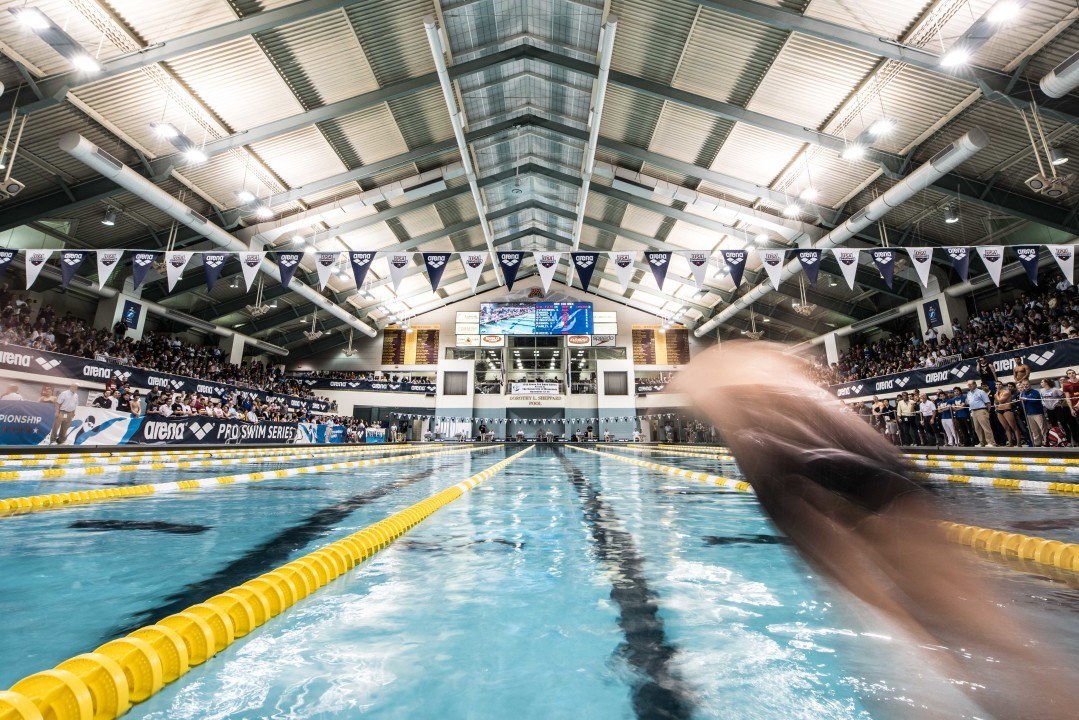 Having teammates is vital to success, but are you doing a good job as one? While often our hearts are in the right place, we can fall into patterns that negatively affect those around us.

Everyone wants to be a good teammate. I have to hope that is a universal truth in our sport. Half of the reason most of us survived (or are surviving) the training part of our swimming career is because we found solidarity with our peers. Swimming alone is never fun and it’s always harder to get motivated when you carry any burden alone. On the same token, it is much easier to make it through a hard set when you know you aren’t the only one doing it. Having teammates is vital to success, but are you doing a good job as one? While often our hearts are in the right place, we can fall into patterns that negatively affect those around us.

3. Letting Your Emotions Take Over

Passion for swimming (and diving) is something coaches love. I know as a recruiter, finding an athlete with that passion is something that is highly rated and is something of an intangible. You can’t really teach passion if there is nothing there. That being said, there is dual edge to the blade. It’s fine to be upset and get angry if you don’t swim a race well or you aren’t practicing at the level you are shooting for. That kind of drive inspires people around you and will only make you better if you channel it. The line comes when you allow your emotions to take over completely. This manifests in many ways, but the most concerning one is when it affects those around you. If you are upset, take your five minutes but then get your head back in the game. When you carry that emotion outwardly by doing things like hanging your head or crying or being unapproachable, you pull attention and effort from your teammates as they compete or push hard in practice. While your passion is admirable, you are letting it dominate you as a person and you are taking your teammates out of the game as they tend to you. So by all means, get heated and use that experience to drive your next opportunity, but only give yourself a brief window to show it externally. Then it is right back to being a member of a team.

In almost any situation, a swimmer is a swimmer second and a (put any noun here) first. For many college students that is a student first and a swimmer second but it can range the full gamut. Sometimes for masters swimmers, it might mean being a parent first and a swimmer second or a professional first. Since very few of us will ever get sponsored to swim full-time, it makes sense that you will have other things going on and on your mind while you are at practice and meets. It’s only natural but it’s in how you handle it that makes the difference. Here is frank reality: No matter what variation of thoughts or actions you commit to during practice or in a meet, it isn’t likely going to change the outcome of whatever outside force you are focusing on. I am not saying don’t write your English paper in your head while you swim those five 1,000’s but make sure you are hitting the points of the set while you do it. I am saying don’t just take a 50 or 100 off and “stretch” because your head just isn’t in it. It is a distraction and it takes a little bit of practice energy from people around you. Are there exceptions to this? Of course, but it is more likely that most incidents fall outside of that realm.

With technology this problem has found another terrible manifestation. Go to any swim meet and look at the bench area. If a team doesn’t have a cell phone rule, you can bet people will be sitting on their phone. When you are on your phone you are there but you aren’t. This is one of my personal pet peeves for a couple of reasons. The first is how disrespectful it is to your teammates on the board or in the water. That same person that was at practice every day with you and that likely cheered you on during your race isn’t receiving your support. Instead of returning that favor and being there, you are on Snapchat or Twitter or Netflix a million miles away. The second is that there is nothing you are doing on your phone that can’t be done two to three hours later. Is there any more direct way to let your team know that you don’t care about them? And the excuse that you are just updating your relatives or friends no longer holds any water. Thanks to technology, results are posted in real time. So next time, be a good teammate, put the phone down and honor the commitment your team has made to you.

This is probably the most difficult thing on this list. Being positive on deck at meets and in practice is fantastic. It is always great to see swimmers congratulate each other after a set or a race. A well placed “great job” can go a long way in making someone’s day better and it costs nothing to give. But with anything, there is a dangerous side to it. There is such a thing as a poorly placed “great job”. When those happen they do much more harm than good. If your teammate just mailed in a set and didn’t put the work in and you praise them, you are enabling their mediocrity. They might know that it was a bad effort, but when you give them praise it can alter perceptions. Maybe it is subconscious and it plants a small a seed or maybe it’s completely conscious but you are telling that athlete that it’s okay they don’t do their best. Either way, even with your best intentions, you hurt that person’s chances for success in the long run. Practice is just one example; the same can be applied at meets. If someone doesn’t race their best or they take a race off because they didn’t want to swim it, they don’t deserve your praise. It would be much better if your approached it with constructive criticism at a later time (right after the race might do more harm than good). Is that easy? Absolutely not, but if your success as a team is important to you, it needs to be said. I am not saying explode on that person or have an argument, but certainly don’t say “great job” and if you can find a way to broach it in a civilized manner, all the better. At the end of the day, we all in this together, so let’s make sure we are being the best teammates we can be.

Another great article from Franco!