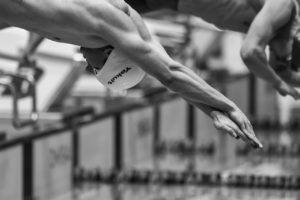 St. Norbert College has named Franco Pacheco as its head men’s and women’s swimming and diving coach when the program… 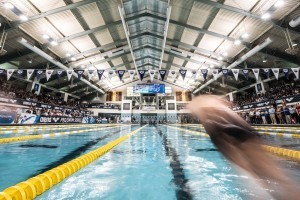 3 Ways You Are Hurting Your Teammates

Having teammates is vital to success, but are you doing a good job as one? While often our hearts are in the right place, we can fall into patterns that negatively affect those around us. 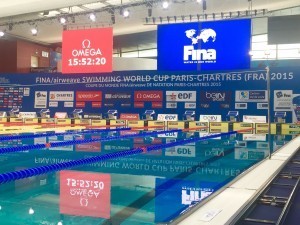 Shouts From The Stands: Reflections in Texas After Tragedy in Paris

Meaningless Meaningful Courtesy of Franco Pacheco It seems there are moments in our lives that stop everything. For the generations before… 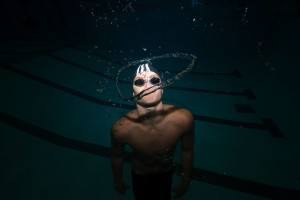 Swim meets are always fodder for some sort of folly or story. With many swimmers making a career of swimming for life, most of these moments are sure to have happened once to them or to someone they know. 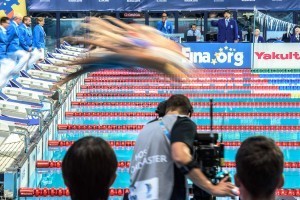 Stories from the Road: Four Things Unsaid in a Coach’s Goodbye

Franco is entering his first season as the new Head Coach at Saint Norbert College in De Pere, WI. The Green Knights recently resurrected the women’s program and are creating a new men’s program. Both teams will first compete in the 2018-2019 season. He swam at the College of Saint Rose as a distance swimmer and has the dubious honor of being the only swimmer in program history to compete in every event possible in the dual meet line-up (including diving) over four years. After college, he went to graduate school at Chaminade University in Hawaii and majored in Educational Psychology while minoring in surfing. Once he got his fill of sun and waves, he joined the United States Army and served with the 742nd before receiving his honorable discharge in 2011. As a newly minted Veteran, Franco has followed his true passion and began coaching at the college level.  He received his M.S.Ed and Educational Leadership certification at Saint Joseph College and his M.B.A. from Thomas College. He is currently on pace to earn a Doctor of Psychology (PsyD) from the University of the Rockies in April 2019.

In his two years at Colorado College, Franco had the amazing opportunity to work with Head Coach Anne Goodman James. While on campus, he headed the recruiting and social media efforts while primarily coaching the distance group. The Tigers had two amazing seasons (and two recruiting classes with 15 athletes plus), with Senior Olivia Dilorati taking 3rd in the 100 Fly at 2016 NCAA Championships.

Franco had a three-year run with the Mules and had a great deal of success. The highlights include a number of NCAA “B” cut qualifiers, broken records, and bringing in both the largest and the fastest in program history. In his final year, the Mules posted the first positive win-loss records for both the Men and Women in over six years.While in Maine, he also served on the Waterville Fire Department.

Franco is in the process of moving to Green Bay with his dogs, Minnesota and Snoopy. He is an avid sports fan and serves as a sports analyst on The B.F.F. Show on AMP Media. He is rarely seen without a baseball cap and swears the San Francisco Bay Area is the sports capital of the world. He once returned to the world of competitive swimming but only for one year and quickly re-retired after taking gold in the 2010 USMS Summer National Championships in the 25-29 400 Freestyle. He is forever indebted to Coaches Fittro, Goodman James, Murray, and Simpson for guiding him through the most difficult and best parts of his career.