What does Roddy “Rowdy” Piper have to do with swimming? 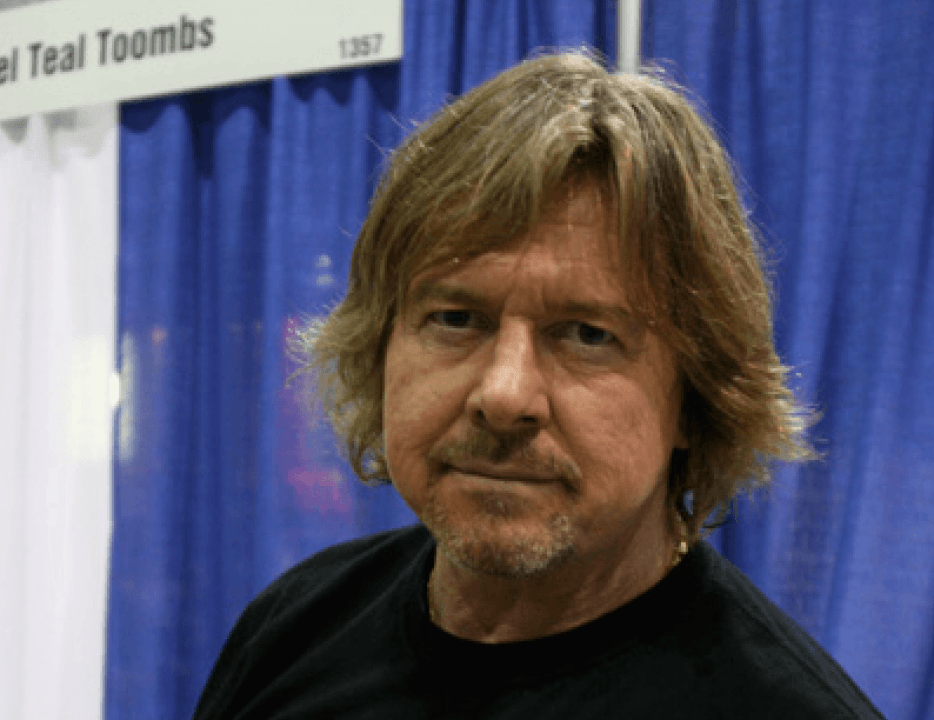 Roddy “Rowdy” Piper died this past week after gracing our world with 61 years. He was a wrestler that debuted in the national stage in 1975 but really gained national attention in the late 1980’s in the World Wrestling Federation. Current photo via wikipedia

The majority of SwimSwam readers believe Regan Smith made the correct decision in opting to turn pro and join Bob Bowman in Arizona.

Now I know what you are thinking: Swimswam.com is a swimming website, not a professional wrestling blog. In fact, it might be argued that swimming and pro wrestling couldn’t be further apart. With that in mind, bear with me because this sentiment is likely overly personal but, hopefully, also genuine enough to be shared. Two things don’t have to be related to have a tangential effect.

Roddy “Rowdy” Piper died this past week after gracing our world with 61 years. He was a wrestler that debuted in the national stage in 1975 but really gained national attention in the late 1980’s in the World Wrestling Federation (now known as the WWE). He is revered as one of the best entertainers and athletes in his chosen profession because he elevated the art of character building and storytelling. Roddy Piper had personality and more-over, in a world where the most common interview given was a couple of words about beating your opponent up in the ring was explained through shouting and grunts, he was a poet. Each time, Mr. Piper picked up a microphone and gave an interview, he spoke intelligently, with wit, and with just the right amount of conceit. He made every match he was involved in more interesting, and he put butts in the seats when it came to getting viewers. That last part is overarching in all sports.

While he played the bully, the braggart, and the show stealer on screen, off-screen he was a father of four and was married to the same woman since 1982. He was a cancer survivor, by all accounts of colleagues, a standup guy, and as we learned after his passing, an inspiration to athletes in all sports including the MMA superstar Ronda Rousey. In a world where you can’t go a day on twitter without reading about an athlete getting caught doing drugs or being arrested, he was never that guy.

When talking about larger than life personas in sports, it’s easy to point Muhammad Ali or Reggie Jackson. Their posturing brought that something extra to every venue they stepped in. They painted a picture with their words and their ability to articulate elevated their legacy. That being said, both athletes weren’t always the most pleasant people to be around. While we all love Ali (I have a signed autograph hanging on my wall) we forget that he wasn’t always on the straight and narrow. He made mistakes that made him difficult to like at times. The same can be said for Mr. October. He was electric but he is remembered as kind of a jerk both during and after his playing time. But those qualities fit, to be the best is to understandably have some qualities that are off-putting. That is what makes Roddy Piper both memorable and special. He was the best but he also was spectacular to those around him. Roddy Piper played the villain, but he was a hero.

I will admit it, I grew up watching wrestling. It was something I enjoyed with my Dad every Monday night and I am not embarrassed to admit, I still enjoy now. I grew up watching Piper host Piper’s Pit and I wanted to be that confident and affecting. When I swam in college, I wasn’t Missy Franklin. I wasn’t winning national titles and I wasn’t featured on any swimming website. That being said, for a small conference, Division 2 swimmer, I was good. To get ready for each race, I would talk a big game, beat my chest, run amok, and put on a show. It wasn’t about being an ingrate, it was about getting myself to feel confident for the race. It worked and I can thank Roddy Piper for that. If he could touch the life and athletic career this one swimmer, I am sure his legacy is shared by many more athletes out there.

So thank you Mr. Piper for influencing me and countless other athletes in your time. Without you there would be no Ryan Lochte, Chad Ochocinco, or Ronda Rousey or any other larger than life personalities. You truly were the best of us even when you played on sports theatrical stage.

Yet another literary classic from Coacheco. How do I subscribe?

How did I know that Franco wrote this?! Awesome writing Franco!

Thank you Tim! I hope things are going well for you in the opening of the year.

They live is my favorite movie of all time. It’s a good movie for like almost adult male swimmers. It isn’t good for anyone who isn’t mature or the least bit trouble. However I watch it before masters nationals and blew my teammates mind

I agree it is a very great cult classic!

If I were still swimming, the They Live line would be a go to.