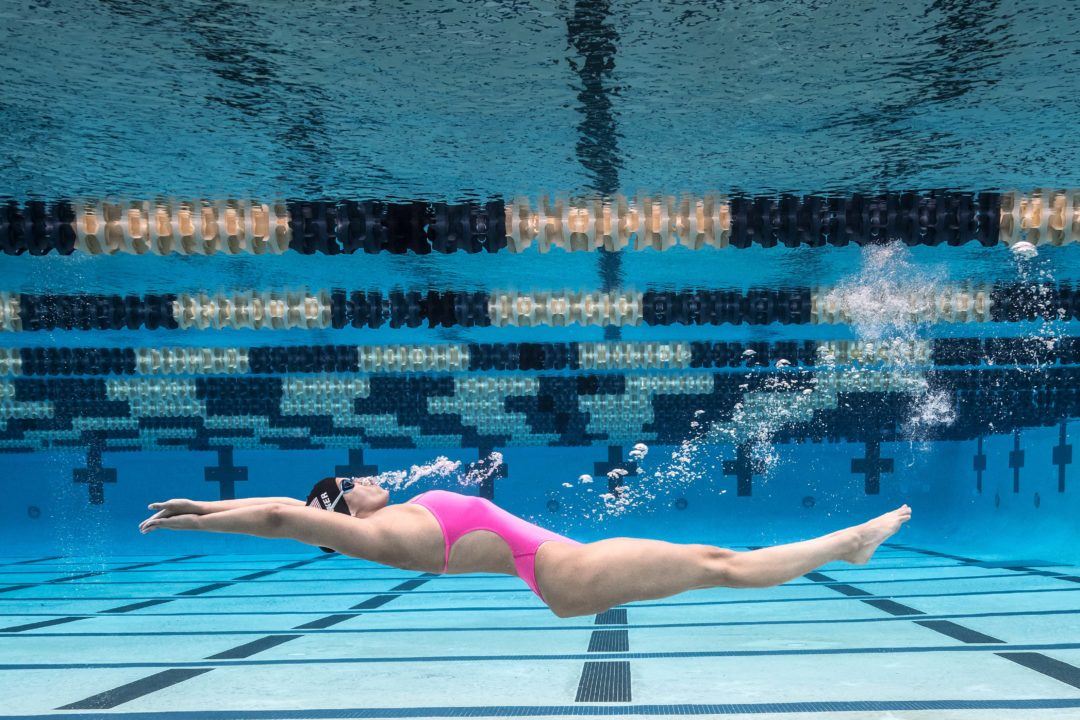 After a sleepy prelims session, the stars came out for the first evening session at the final stop of the 2018 Mare Nostrum Series tour in Monaco.

That began in the very first race of the finals session, the men’s 200 breaststroke, ,where the World Record holder Ippei Watanabe swam a 2:07 for the second time in the last 5 days.

Watanabe has had plenty of endurance in this 200 breaststroke, but the vigor with which he attacked the front-half has made the difference. For comparison, when he swam his World Record in January of 2017, the only time in-season he’s been faster than he was this week in Barcelona and Monaco, he opened in 1:01.33. In other words: he needs a fast start to catch up to his stated goal of another World Record this summer at Pan Pacs.

The swim from Watanabe broke the Meet Record, and came up exactly one-tenth short of the Mare Nostrum Record of 2:07.46 set last year by Anton Chupkov in Canet. The swim also improves Watanabe’s standing as #2 in the world this year.

In the women’s 100 fly, Japan’s Rikako Ikee, who has been fast all week, put up the first world #1 of the meet when she swam a 56.23. That jumped World Record holder Sarah Sjostrom for the fastest time globally in 2018. It also broke Ikee’s own Japanese Record of 56.38 done in April. (Read more about Ikee’s swim here).

It wasn’t a world #1, but American Kathleen Baker did break the Monaco Meet Record in the women’s 200 backstroke in 2:07.02. She broke the Tour Record in the 100 back earlier in the week in Barcelona, but didn’t swim the 200 at that meet. Now, in Monaco, with the change at a more rested 200, she jumped to 5th in the World Rankings this year, including 1st among Americans. She won the race by almost 4 seconds.

Saturday also saw the first few rounds of the 50m race shootouts (including freestyle), where Ukraine’s Andrey Govorov shocked with a new Mare Nostrum Record of 22.69 in the 50 fly.That times a 2016 swim as Govorov’s best time and leaves him ranked as the 4th-fastest performer in history

As much as I like the phrasing “is the fastest by a European not from Hungary in 2018”, Bromer’s time is .01s slower than what Jan Świtkowski swam on May 24th in Łódź at the Polish Championships. That time of 1:56.28 is listed on FINA’s world rankings as the 15th fastest in the World this year.

Good catch, looks like I was looking at old data.